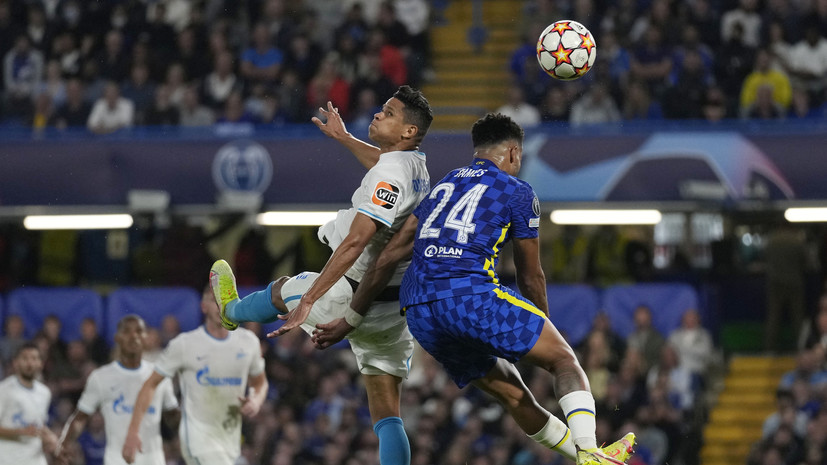 “Champions League, it's hard to make any predictions.

Naturally, as an ex-player and fan of Zenit, I will hope for any chances of the team in this tournament, but time will tell everything, "Malafeeva quotes TASS.

He invited all Zenit fans to believe and hope for a positive result.

In the next match in Group H, Zenit will host Malmö on 29 September.

The team from the banks of the Neva was defeated in the Champions League match away from Chelsea (0: 1).

The winning goal in the 69th minute was scored by Romelu Lukaku.