Tomasson: "The whole of Europe expected us to lose"

Malmö FF played the Champions League premiere against Juventus and lost to 0-3. Coach Jon Dahl Tomasson is nevertheless satisfied with the team's effort. - We played well against a very good team for 20 minutes, says Tomasson at a press conference after the match. 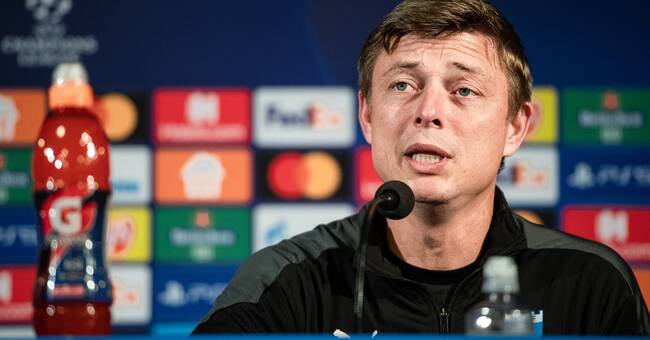 It was a heavy night for Malmö when the team received Juventus at home.

- The whole of Europe expected us to lose, but we started well.

The first 20 we were really good.

Then we let in the goals.

- The second and third goal is just before half time and these are goals that we should not give away at this level.

Do well in others

Malmö also did well in the second half, the coach says.

To keep it together as a team and not let it slip away.

However, the coach points out that every match in the Champions League is a bonus.

- Because you play against the world's best clubs with a completely different budget.

"Do you think you should learn from the situation"

- When you meet the best in Europe, especially in our group, I think you should learn from the situation and be proud to be here.

We can learn from the match.

And he knows what Di Blåe needs to improve in the future.

When you want the ball at your feet, you need to have quicker movement as well.