Zenit head coach Sergei Semak told why striker Artyom Dziuba did not make the starting lineup of the team from St. Petersburg in the UEFA Champions League group stage match with Chelsea (0: 1). 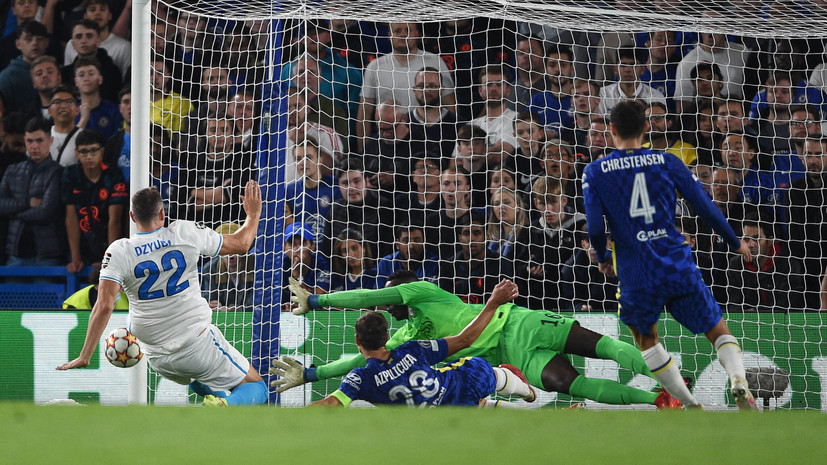 “You need to understand that it is more difficult to defend in a system with two forwards.

Therefore, the choice today fell on the scheme with one striker.

Romelu Lukaku scored the winning goal in the 69th minute of the match.

In the next match Zenit will host Malmö (Sweden) on 29 September.

Earlier, Semak said why he did not replace Azmun in the match against Chelsea.