The Russian national team with a crushing score lost to the Polish team in the quarterfinal match of the men's European Volleyball Championship in 2021. 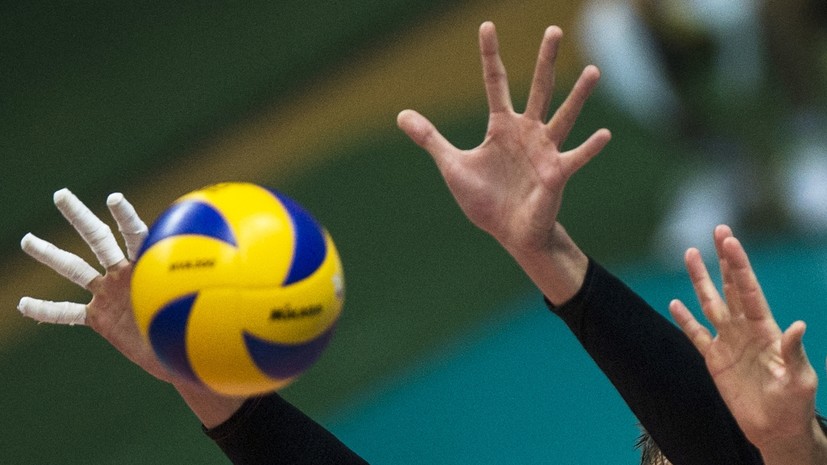 The meeting ended with a score of 3: 0 in favor of the Poles.

In the semifinals, the Poles will play with the winner of the Czech Republic - Slovenia match.

In the semifinals, the Serbs will face the winner of the Italy - Germany game.

Earlier, the gold medalist of the World Volleyball Championship Dmitry Fomin commented on the result of the match between the national teams of Russia and Ukraine at the European Championship in 2021.