Champions League: Lille may have regrets, Ronaldo scorer but beaten

The Champions League returned on Tuesday with the start of the group stage. Lille came up against Wolrsburg while Chelsea won against Zenit Saint Petersburg. Manchester United is ... 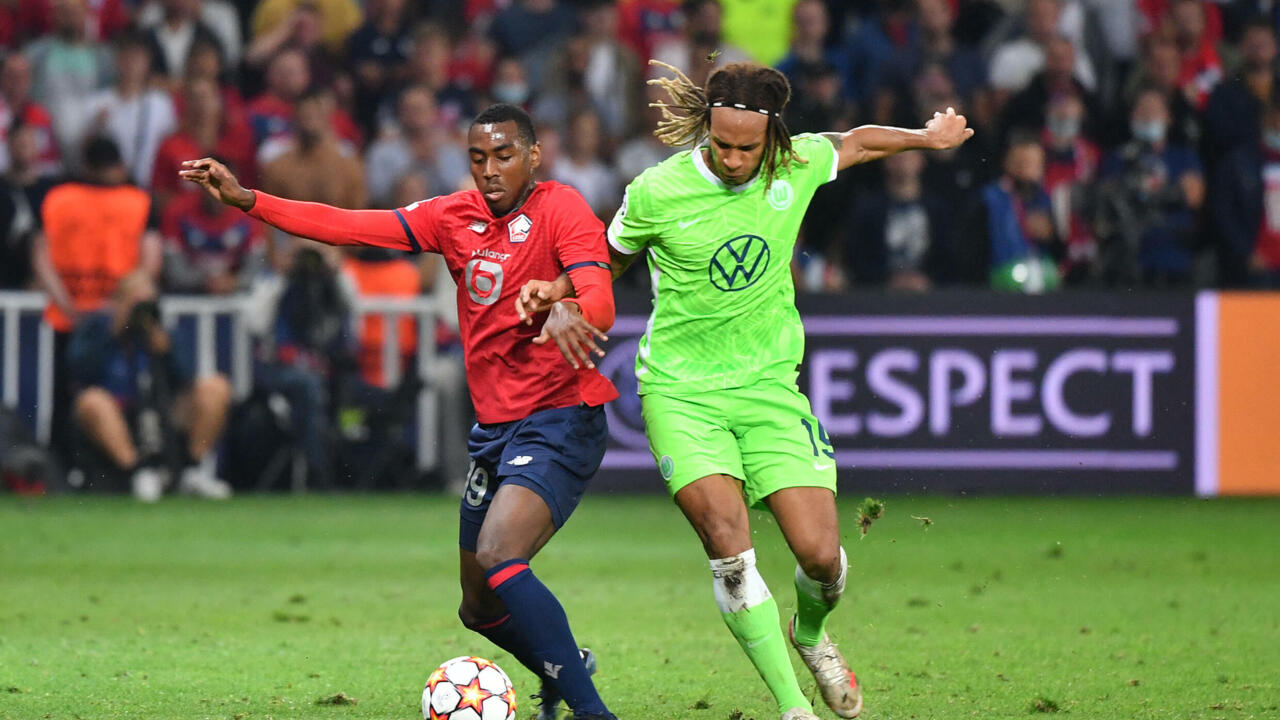 The French champion is satisfied with the draw.

Lille did not materialize their domination against Wolfsburg (0-0), Tuesday, September 14 at the opening of the Champions League, and Manchester United cracked at the Young Boys of Bern despite the stainless Ronaldo, a mishap that Chelsea, the Juve and Bayern have avoided.

Bayern Munich behaved like a boss on the lawn of FC Barcelona, ​​securing their 3-0 victory thanks to their attacking stars Thomas Müller (34th) and Robert Lewandowski (56th, 85th).

For the Polish striker, the seasons follow and look alike.

For Barça, the post-Lionel Messi started very badly, even if the slap inflicted by Bayern is less spectacular than that inflicted on the Catalans in the summer of 2020 in the quarter-finals (8-2).

To avoid winning entry, the Blaugranas will have to be better on the next day on the lawn of Benfica.

The Portuguese came close to disaster on Tuesday for the Ukrainians of Dynamo Kiev (0-0), conceding a goal in added time ... before he was invalidated for offside after resorting to video assistance.

Group F: Ronaldo at half mast

The Red Devils celebrated the effectiveness of the former Turinese, returned this summer to the fold twelve years after his first golden spell (2003-2009).

But then everything went wrong for the players of Ole Gunnar Solskjaer, outnumbered after a nasty sole from Aaron Wan-Bissaka (35th) and unable to create the slightest opportunity.

The English were punished by Moumi Ngamaleu (66th), more responsive than Raphaël Varane, then by the former Rennais Jordan Siebatcheu (90th + 5).

36 - Young Boys are the 36th different opponent Cristiano Ronaldo has scored in the Champions League, a record in the competition tied with Lionel Messi.

In two weeks, it will already be necessary to redress the bar in front of the Spaniards of Villarreal, held in check 2-2 at home by the Italians of Atalanta Bergamo.

The French champion Lille, numerically superior in the second half, experienced great disillusionment against Wolfsburg (0-0), the current Bundesliga leader who trembled without ever giving in.

Twice, the Mastiffs thought they could make a difference, but the VAR killed their hopes.

The goal of Jonathan David (48th) was canceled after viewing because the ball recovered by Angel Gomes, at the start of the action, had crossed the sideline.

And the penalty awarded in additional time (90th + 6) was finally refused, the German fault having been committed outside the area.

0 - Lille have not suffered a single shot in the first half of a Champions League match for the very first time since Opta analyzed the competition in 2003/04.

In the standings, the French champion is tied on points with his three other opponents: Wolfsburg, of course, but also Sevilla and Salzburg who parted back to back (1-1).

In Andalusia, the referee distinguished himself by whistling four penalties in the first period, a rarity!

The Austrians got three, but missed two, and Ivan Rakitic converted the one the Spaniards got.

Ronaldo's transfer and the false start in Serie A (zero wins in three games) were enough to cut Juventus' legs, but the Turinese found their colors in Sweden with a clear victory against Malmö.

The attacking doublet Paulo Dybala (45th from the penalty spot) and Alvaro Morata (45th + 1) put the "Old Lady" in the shelter after the opening of the quick score of Alex Sandro (23rd).