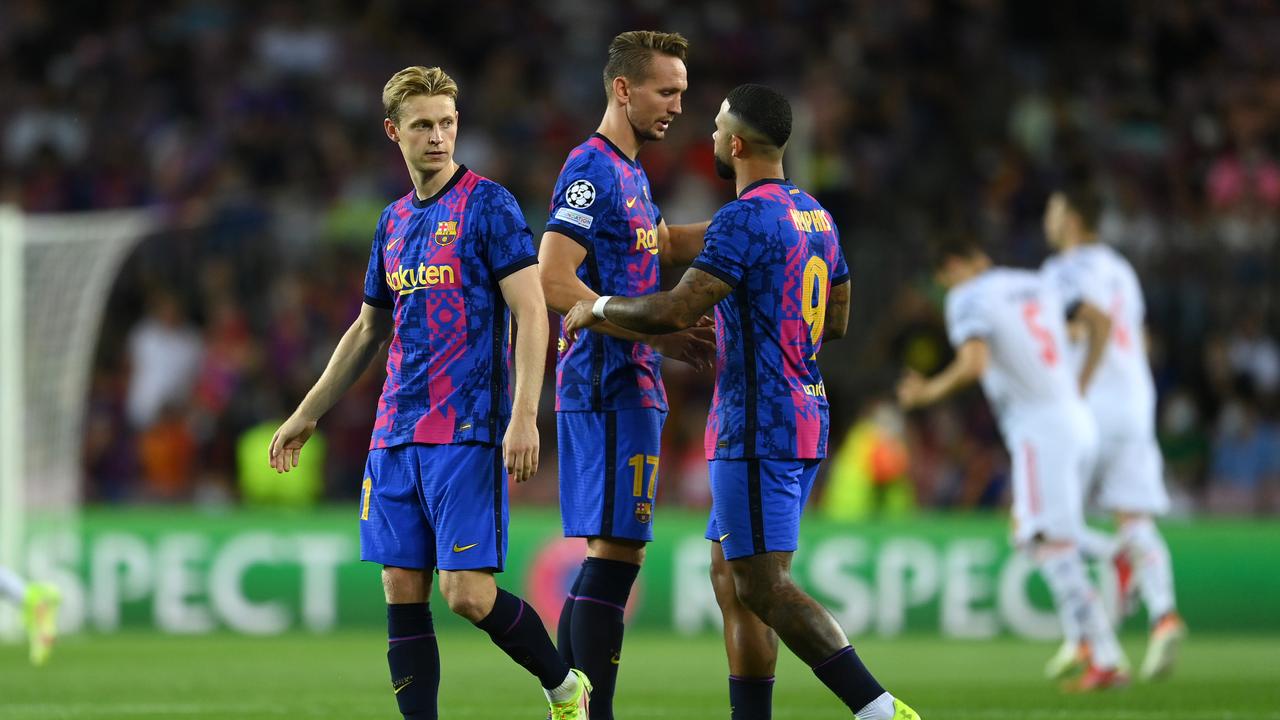 FC Barcelona lost to Bayern Munich in the group stage of the Champions League on Tuesday with Luuk de Jong's debut.

Barcelona wanted to take revenge for the painful 2-8 defeat against Bayern more than a year ago in the quarter-finals of the 2019/2020 Champions League season.

It was not such a punishment in Camp Nou, but it was also a painful evening for Catalans.

Thomas Müller made the 0-1 ten minutes before half-time, after which Robert Lewandowski determined the final score at 0-3 in the second half with two goals.

In the other game in Group E, Dynamo Kiev and Benfica drew goalless in Ukraine.

In the 93rd minute, a goal by the home team was disallowed by VAR.

Benfica eliminated PSV in the play-offs for a place in the group stage.

Luuk de Jong was directly in the base at Barcelona in the first game since his switch from Sevilla.

The Dutch striker started the attack together with Memphis Depay in Koeman's 5-3-2 system.

Frenkie de Jong was one of the three midfielders.

Bayern had some problems with Barca's more defensive tactics in the first ten minutes at the Camp Nou, but then new manager Julian Nagelsmann's side played its normal, dominant game.

That resulted in Müller's opening goal in the 34th minute.

After a smooth attack, the German was lucky that his long shot was changed, leaving his compatriot Marc-André ter Stegen no chance in the goal of Barcelona.

It was the 78th official game in a row that Bayern scored at least once.

Barcelona hardly got around to attacking, so De Jong and Memphis rarely came into the picture.

Bayern was the much better team and increased the margin to two ten minutes after the break.

Lewandowski scored from a rebound after Jamal Musiala's shot hit the post.

Koeman brought in Gavi (17) and Yusuf Demir (18) for veterans Sergio Busquets and Sergi Roberto and halfway through the second half Luuk de Jong's inconspicuous debut was over when he was substituted for Philippe Coutinho.

Lewandowski made the defeat even more painful just before time with almost a copy of his first goal, although it was now Serge Gnabry who hit the post first: 0-3.