Zlatan Ibrahimovic: The Ballon d'Or lost me and I'm the best and I want to disappear from the world

Swedish star Zlatan Ibrahimovic appeared faithful to his habits in a lengthy interview with France Football magazine, and said that he is not obsessed with Lionel Messi and Cristiano Ronaldo, and admitted that he is missing only one title. 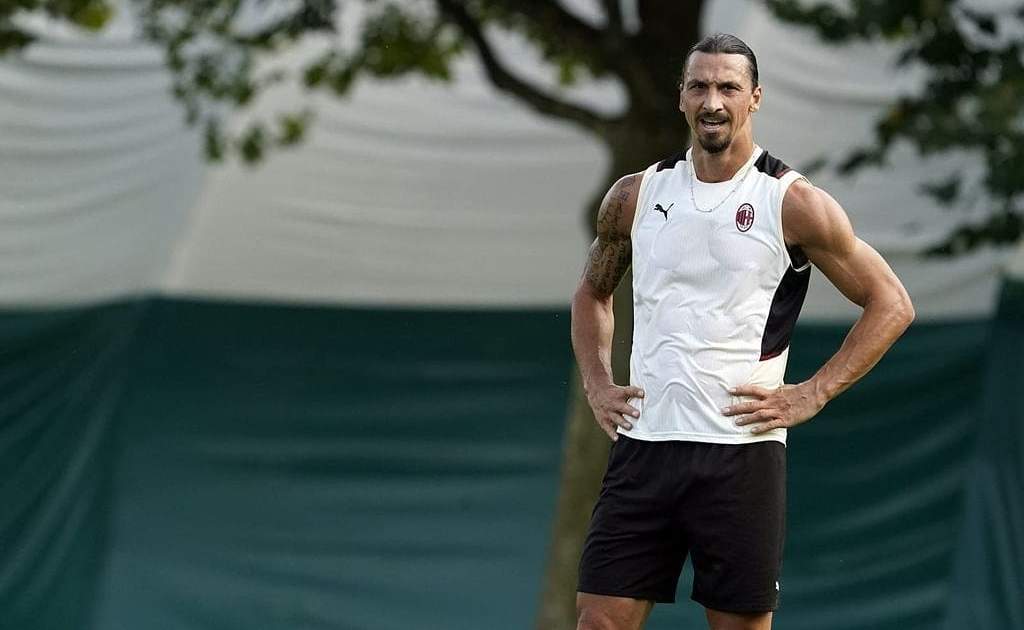 Swedish star Zlatan Ibrahimovic appeared faithful to his habits in a lengthy interview with France Football magazine, and said that he is not obsessed with compared to Lionel Messi and Cristiano Ronaldo, and admitted that he is missing only one title.

The “Sultan” responded to a question about the possibility of his regret not being crowned with the Golden Ball, and his absence from the candidates for the award, as his best position was in 2013 when he came fourth. But I'm not obsessed with it."

Ibrahimovic, 39, won the league title in Italy, Spain and France, and scored more than 500 goals in his career, but he bemoans one title he could not achieve, the European Champions League, and said, "If I win it, that would be great. I did not win the title, but this is not It makes me a worse player. It's like when people say to me: 'Zlatan didn't win the World Cup, you're not a good player.' Well, it's easier to win the World Cup when you're French and not Swedish."

"For the Champions League, the longer I wait, the more fun it is to win, right? I still have goals I want to achieve, I've won everything except the Champions League. But I don't complain because I've achieved more than a lot of players. I'm happy."

When talking about comparing him to Messi and Ronaldo, the veteran star replied, "If you talk about abilities, I am not less than them. If you look at titles, I have not won the Champions League.. But I do not know how to evaluate. When you do good things collectively, individual titles will come." Accordingly, an individual cannot be good if the collective performance is not good, in my heart I think I am the best in the world."

On his position among the best in the history of the game, he replied, "I don't think it's appropriate to compare players to each other. Everyone has played in their generation, with different players, it's hard to compare. I think everyone has their own story."

On the other hand, Ibrahimovic talked about his plans after retirement, and said, "I want to disappear. When you live in this world as I live, you know what you will go through mentally and physically. So, I just want to disappear and enjoy my life."