Aide to the President of Russia Igor Levitin presented state awards to Russian athletes who won silver and bronze medals at the Summer Olympic Games in Tokyo. 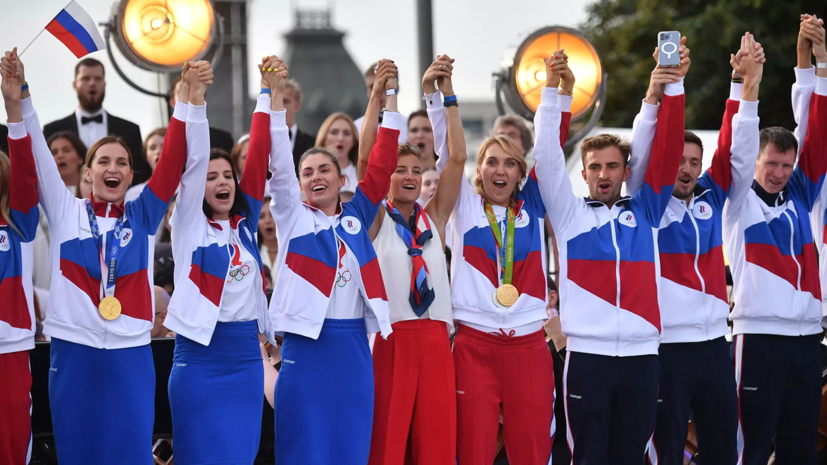 “Despite the difficulties that we faced both in preparation for the Olympic Games and during their holding, the Russian national team won 71 medals of various denominations in Tokyo, surpassing the achievements of the three previous Games,” RIA Novosti quotes Levitin.

The ceremony took place in the Grand Kremlin Palace.

Recall that the Russian national team took fifth place in the medal standings of the Olympic Games with 20 gold, 28 silver and 23 bronze medals.

At the Paralympics, Russia finished fourth with 36 gold, 33 silver and 49 bronze medals.

Earlier, the executive director of the Olympians Support Fund Alexander Katushev told which cars the Russian Olympic winners will receive in Tokyo.