Nurmagomedov revealed the details of Ronaldo's transition to Manchester United 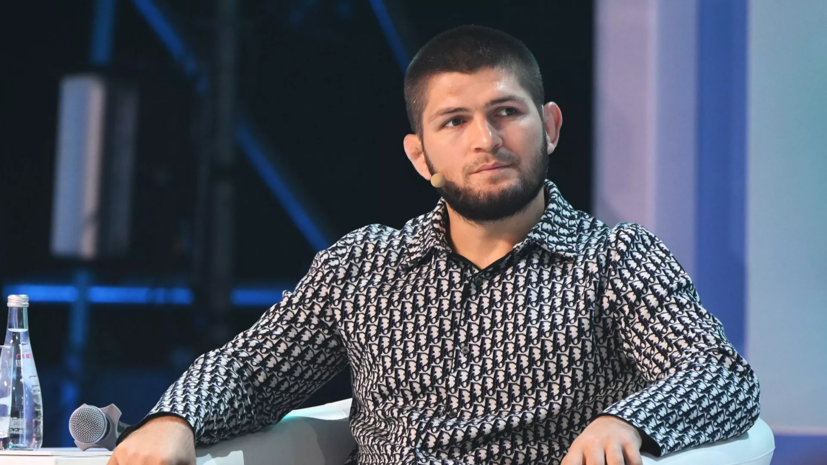 “Ronaldo said that he was bored in Italy and that he wanted to go to England,” Sport24 quotes Nurmagomedov.

The 32-year-old fighter admitted that he is also more attracted to the English championship, and not Italy.

Nurmagomedov added that any team of the English Premier League (Premier League) is capable of demonstrating spectacular football.

The 36-year-old Portuguese moved from Italian Juventus to Manchester United, for which he played from 2003 to 2009.

Earlier Nurmagomedov told why he refused to give an interview to blogger Dudyu.