FIFA pledged today, Friday, to take “appropriate measures” against the racist insults that marred the match between Hungary and England in the European qualifiers for the 2022 World Cup in Qatar. 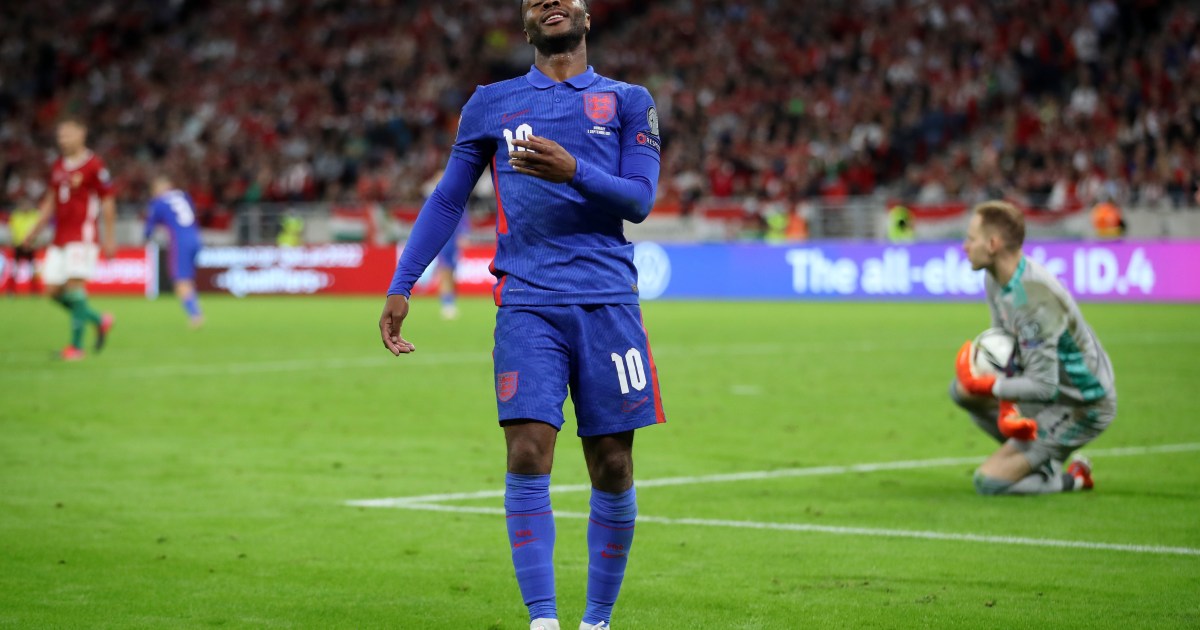 FIFA pledged on Friday to take "appropriate measures" against the racist insults that marred the match between Hungary and England in the European qualifiers for the 2022 World Cup in Qatar.

England players, Raheem Sterling and Judy Bellingham, were subjected to racist abuse and monkey chants by Hungarian fans during the match, which was held in the Hungarian capital Budapest, which ended with England's 4-0 victory.

Stirling was also thrown cups after scoring England's first goal in this match on Thursday evening, according to the British news agency "BIM" (BIM).

British Prime Minister Boris Johnson has called on FIFA to take action, and FIFA has already pledged to do so.

"First of all, FIFA strongly rejects any form of racism and violence, and has a very clear position on zero tolerance for such behavior in football," FIFA said in a statement.

"FIFA will take appropriate measures as soon as it receives reports of the match between Hungary and England, which was held yesterday," he said.

"With regard to the previous sanction issued by UEFA against Hungary, please note that as determined by UEFA at the time, this sanction will be applied in UEFA competitions."

The British Prime Minister had stated - in a tweet on Twitter - earlier, "It is completely unacceptable that England players were subjected to racist abuse in Hungary last night."

"I am calling on FIFA to take strong action against those responsible, to ensure that this kind of disgraceful behavior is eradicated from the game."

FIFA regulations stipulate deduction of points from violators if the same violations are repeated, and the decision to ban fans from attending and even exclude from competitions.

And UEFA punished Hungary last July by playing its next two matches in UEFA competitions at its stadium without fans, following allegations of racist chants and anti-gay banners during the Hungarian national team matches

against its French and Portuguese counterparts in the last European Nations Cup (Euro 2020).

But this penalty could not be applied in Thursday's match, as the match belongs to FIFA competitions.

England players were also subjected to hostile chants before the start of yesterday's match, when the players got on their knees to express their rejection of racism.