The first place holder earns more than a million dollars a week.. the highest paid player in the world

Fabulous salaries paid by football stars, the last of which was what the French newspaper “Le Parisien” claimed that Paris Saint-Germain offered French star Kylian Mbappe an annual salary of 45 million euros. 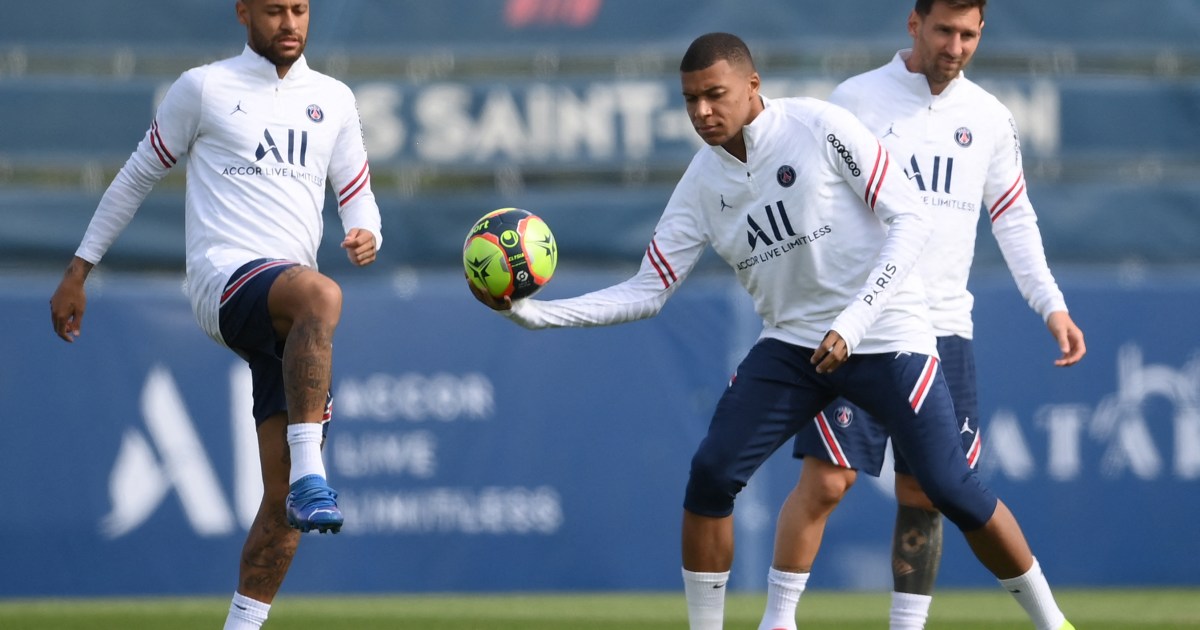 Fabulous salaries paid by football stars, the latest of which was alleged by the French newspaper “Le Parisien” that Paris Saint-Germain offered French star Kylian Mbappe an annual salary of 45 million euros.

She added that this salary - which Mbappe (22 years) refused - would have made him the highest in the ranks of the Parisian team, but also exceeded what the Brazilian team stars Neymar and Argentine Lionel Messi, who are ranked second and first on the list of the highest paid players in the world.

This list was announced before the last deals that took place minutes before the closing of the summer transfer market at midnight last night.

It is noteworthy that the numbers mentioned in this list, before taxes, do not include bonuses, additions and additional money that players receive, and the highest paid players do not mean that they have the highest annual income because there are players whose salaries are lower, but they have more sponsorship and advertising contracts.

It is noteworthy that the German league won one position in the list of the top ten players, and 3 positions for each of the English and Spanish leagues, while Saint-Germain alone acquired 3 positions in it:

4- Frenchman Antoine Griezmann (moved from Barcelona to Atlético Madrid): He used to earn 793,000 dollars a week in Barcelona.

1- Messi (Saint-Germain): one million and 325 thousand dollars per week.