Barcelona decided to give the number 10 worn by Argentine team legend Lionel Messi to the 18-year-old rising star Ansu Fati, according to what the Catalan club announced on social media, today, Wednesday. 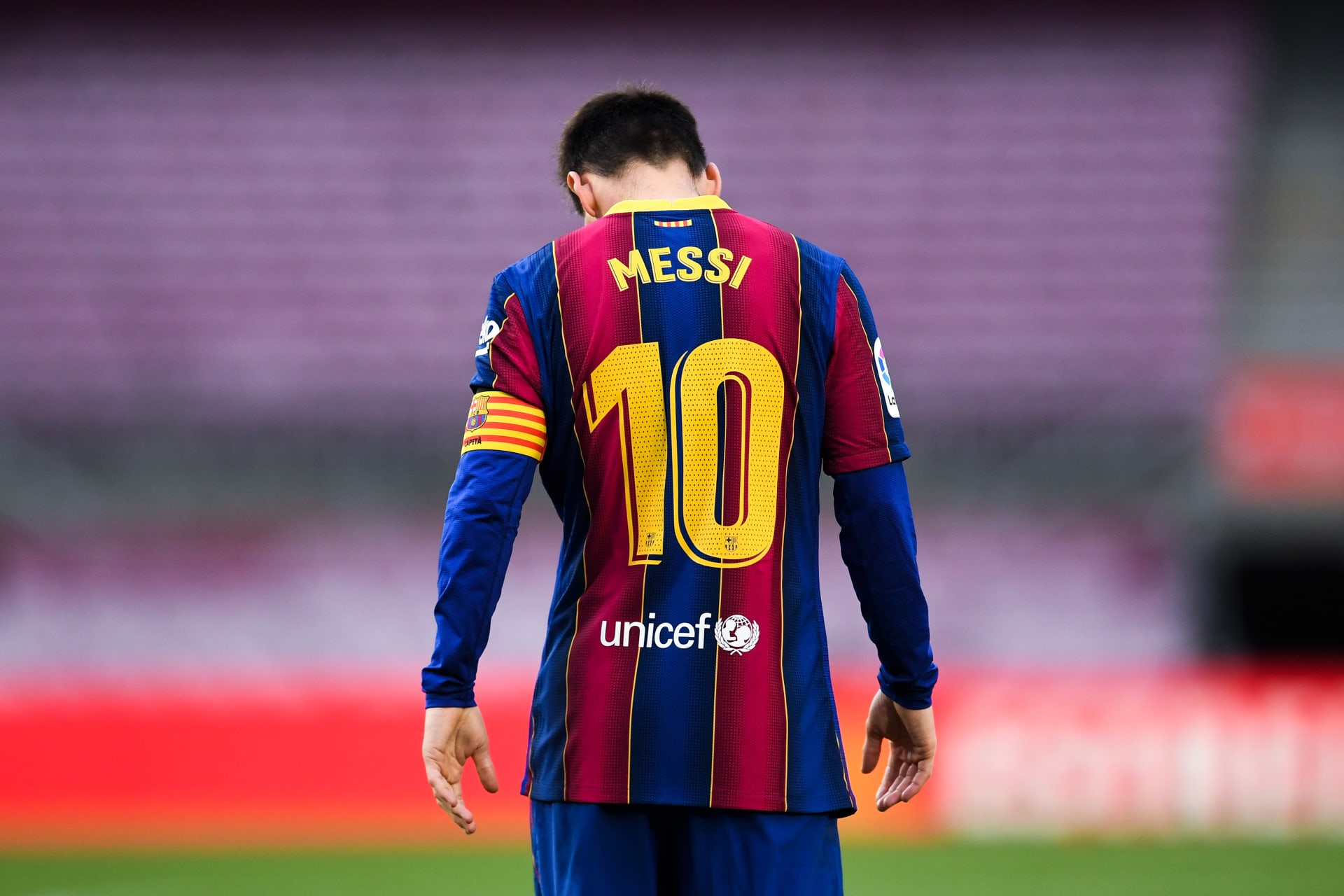 Fati, who is still recovering from a meniscus fracture of the left knee that he suffered about a year ago in November 2020, appeared in a video tape broadcast by Barcelona on social media, where he was seen waving and then wearing a shirt bearing the number 10, which was famous for the little "flea" during his career in Spain.

The number 10 shirt was previously worn by football legends, such as the Brazilians Ronaldinho, Rivaldo and Romario, before Messi.

The Catalan club's decision settled speculation that Barcelona would withdraw the No. 10 shirt from circulation in honor of the best player in the club's history after his departure to Paris Saint-Germain.

Realizing the heavy burden on his shoulders, the rising international star Fati will inherit the number 10, coming from the "La Masia" academy to graduate football talents in Barcelona, ​​where he took his first steps in 2019 at the age of 16.

Barcelona also revealed the rest of its players' numbers, as French striker Osman Dembele, who is absent from the stadiums due to injury No. 7, will recover from his compatriot Antoine Griezmann, who is returning on loan to his former club, Atletico Madrid, before the summer transfer market closed.

And the arrival of the last moments from Seville will wear Dutch striker Luke de Jong, the number 17.