Great performance signed by Uganda, qualified for the first time for the quarter-finals after their victory Tuesday in the play-offs against Nigeria, yet finalist of the last Afrobasket (80-6 ... 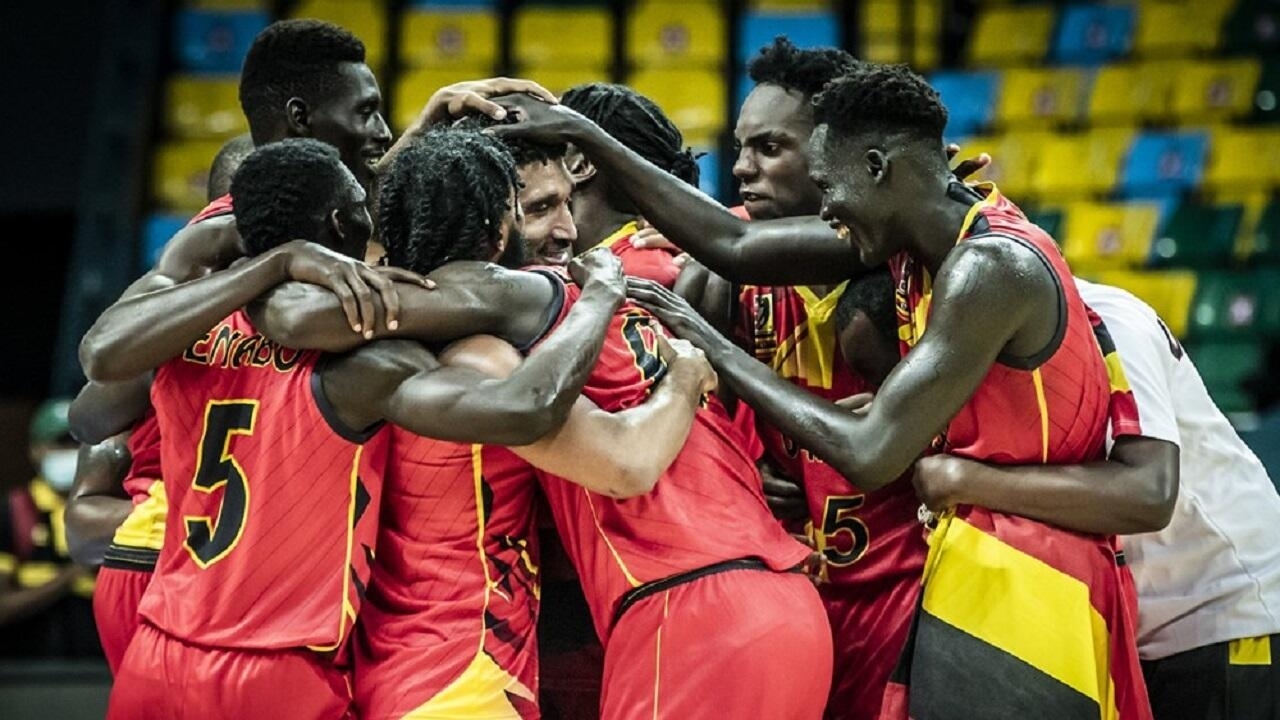 Ugandan basketball players show their unity in their match against Nigeria on August 31, 2021 © Courtesy of Fiba

Great performance signed by Uganda, qualified for the first time for the quarter-finals after their victory Tuesday in the play-offs against Nigeria, yet finalist of the last Afrobasket (80-68).

First qualification for South Sudan also, victorious over Kenya on the wire (60-58).

A wind of novelty is blowing on African basketball. Tunisia, reigning African champion, and Senegal, 3rd in 2017, are well on the way to the quarter-finals. But Nigeria, an unfortunate finalist four years ago, will not be. The D'Tigers had not known such a disappointment since their non-participation in the 1993 edition. Since then, they had systematically qualified at least for the semi-finals, except in 2013 (elimination in the quarters). This series was interrupted by Uganda, this Tuesday, August 31, in a play-off match for the quarter-finals.

In Kigali, George Galanopoulos' men delivered a demonstration despite their inexperience.

With 18 points ahead of time twelve minutes from time, the Ugandans had a fairly secure mattress.

Nigeria saved the honor by "winning" the fourth quarter (19-13), but that was not enough to reverse the situation.

The Nigerians paid dearly for their lack of skill in free throws (18 attempts, 9 misses), while their opponents were aiming (12 attempts, 2 misses).

The Ugandan efficiency on three-point shots (33 attempted and 16 successful against 35 attempted for 11 successful) was also invaluable.

In the quarter-finals on Thursday, Uganda will face

Uganda 🇺🇬 is off to the @AfroBasket Quarterfinals.

Kenya, fourth in their last Afrobasket in 1993 (then called the African Basketball Championship), will not repeat this performance this year.

But the Kenyans almost managed to make a comeback in their play-off against South Sudan.

Throughout the first half of the meeting, they were tough and were up to 18 points behind, to finally find themselves behind 39-24 at the break.

Back from the locker room, South Sudan kept control for a while before seeing their Kenyan opponent make up part of their delay.

And the start of the last quarter caused a cold sweat in the ranks of the men coached by Luol Deng.

With three shots from three points and another from two points, Kenya came back to just one point (53-52).

But at the end of the game with a knife, South Sudan managed to keep a short lead to finally narrowly win (60-58).

After this difficult success, Deng and his players have an appointment Thursday with

🎉 Congrats to all of the Team #SSD fans!

🎉 @ LuolDeng9 and @SSBFed got the last ticket 🎫 to the quarter-finals!