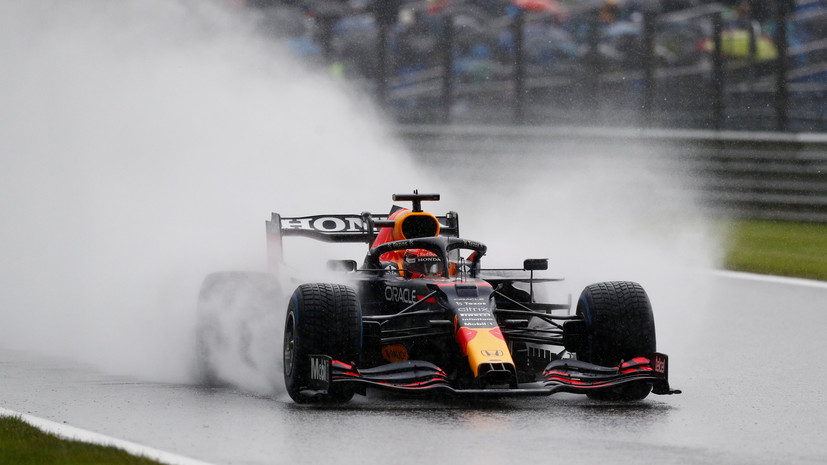 The top three were closed by Briton Lewis Hamilton from Mercedes (0.334 s).

The Belgian Grand Prix takes place at the Spa-Francorchamps circuit.

The race will take place on August 29th.

The Formula 1 administration has postponed the stages of the Grand Prix of Turkey, Mexico and Brazil.