Unions are investigated after the death of an Olympic cyclist

New Zealand cyclist Olivia Podmore, 24, died last week. The country's cycling association is now being investigated. - Olivia's death has once again made us focus on the well - being of athletes, says Raelene Castle, head of the association's governing body. 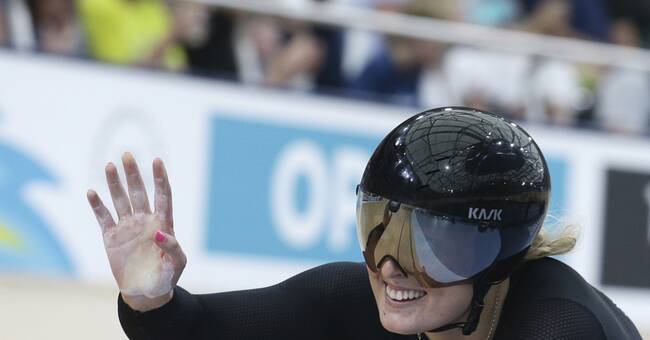 Podmore competed in the Olympics in Rio 2016 and the Commonwealth Games 2018, but during the summer games in Tokyo, the velodrome cyclist was not present.

She died last week, 24 years old, and the cause of death has not yet been announced, but according to sports officials at the association, she has applied for support for mental illness.

The New Zealand Cycling Federation announces that an internal investigation will now be carried out together with the country's program for elite cyclists.

This is not the first time that the program is under scrutiny.

In 2018, there were reports of bullying, inappropriate personal relationships and a dysfunctional culture, and according to the statement, it should be investigated whether the change has been sufficient since then.

Raelene Castle, head of the federation's governing body, said last week that the support for athletes in the program is not perfect and believes that Podmore's death raised questions about athletes' mental health.

- This has once again focused our focus on the complex issues surrounding the well-being of athletes, issues that we have struggled with for several years, she says.