Tsitsipás defends himself against criticism for not being vaccinated against Covid-19: "I am young and the vaccine has side effects"

Criticism continues around Stéfanos Tsitsipás after acknowledging this week not having been vaccinated against covid-19 because it is not mandatory to compete, despite having ... 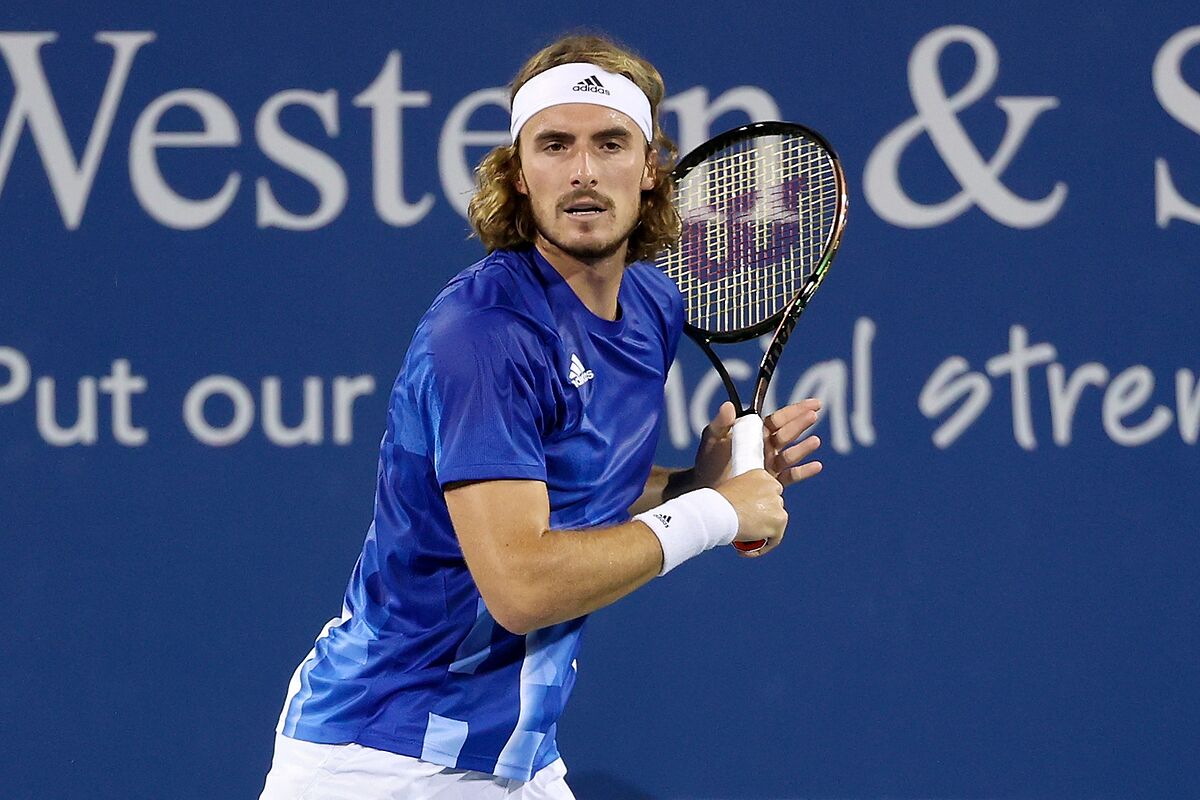 after acknowledging this week not having been vaccinated against covid-19 because it is not mandatory to compete, despite having starred in a government campaign demanding responsibility from citizens.

The Greek tennis player wanted to reply to the comments of followers on social networks that showed their disappointment at his decision not to get vaccinated. "I am young, I am less than 25 years old. For me, the vaccine has not been investigated enough, it is something new. It has some side effects. I personally know people who have had them," the tennis player explained his choice.

In addition, Tsitsipás assured that it is best for young people to become infected and pass the disease to raise an immunity barrier. His father,

has come to the defense of the tennis player

, who told Greek public television ERT that athletes have "an immune system strong enough to face any challenge that arises" and that they move in controlled environments and are subjected to antigen testing or PCR almost daily.

The Greek government has been trying for months to combat this idea and insisting on the need to get vaccinated, also for young people. That is why the Greek Government spokesman,

, asked citizens on Thursday to listen to the experts and said that, although Tsitsipás's ability as a tennis player cannot be doubted, he has neither the knowledge nor the ability. necessary to evaluate the quality of available vaccines or the need for certain groups to be inoculated or not.

have also criticized the tennis player for his statements, among them, the president of the Panhellenic Medical Association,

, who recalled that although most of the young infected pass the disease with mild symptoms, there will always be some who have to be hospitalized. , suffer the consequences of the virus for months or even die.

TennisNadal, injured, will not be in Cincinnati two weeks before the US Open

Tennis Roger Federer will undergo surgery without a return date