The NHL club Arizona Coyotes is without the home arena after the upcoming season. This since the city of Glendale today announced that the arena agreement with the ice hockey club will not be extended next summer. 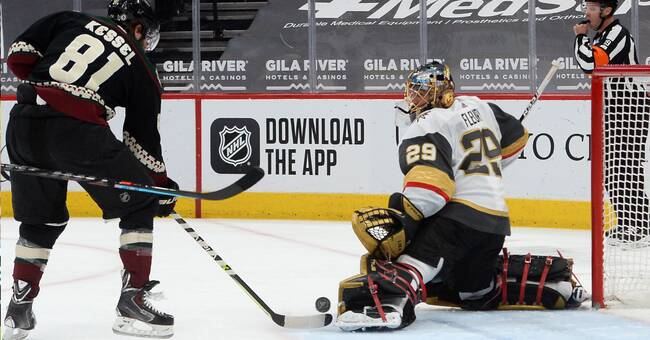 According to The Athletic, the club has lagged behind with rent payments several times in recent years.

The arena agreement has in recent years run seasonally and negotiations this year on a longer agreement have stalled.

The Arizona Coyotes have been playing in the Gila River Arena since 2003.

In Canada, the news has raised hopes that the club will be moved to Quebec, which had an NHL team between 1979 and 1995. Most recently in 2015, Quebec applied for an NHL team, but then received no from the league.

NHL manager Gary Bettman said in March that Glendale does not have the financial means to support his team and has tried to lobby for a new arena to be built in Phoenix.

Recently, back star and team captain Oliver Ekman Larsson was replaced by Phoenix to Vancouver.