Marit Björgen third in the long run: "Pain in the whole body"

Marit Björgen, who has not competed since she came second in the Vasaloppet, made a comeback at home in Norway in the 55-kilometer roller ski race. A tired Norwegian had to let go of the top duo but was able to sprint home a third place. 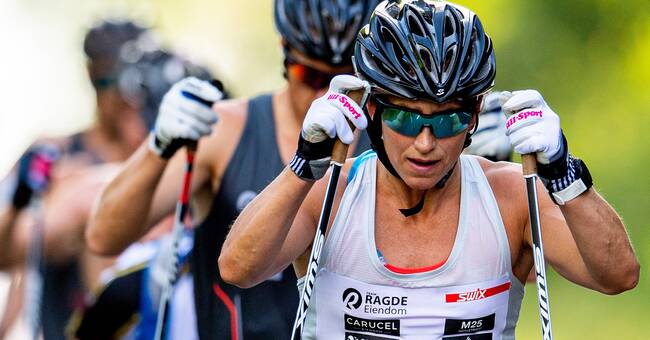 In advance, a lot was about the meeting between Lina Korsgren and Marit Björgen, who had a fight during the Vasaloppet.

A race that Korsgren then won.

But in the end it was Astrid Öyre Slind who took home the victory in the long distance race in Norway.

- The very best were on the starting line so it's great, she says to NRK.

Björgen, who earlier in the race had to let go of the lead, made up for a sprint and slid with a meter to good in third place.

It was tough, she says to NRK.