'Paralympic Taekwondo' to be seen for the first time... Joo Jung-hoon is coming!

Taekwondo became an official sport for the first time at the Tokyo Paralympic Games, which will open five days later, and Korean athlete Joo Jeong-hoon is betting on the pride of the country of origin. Correspondent Lee Jeong-chan. 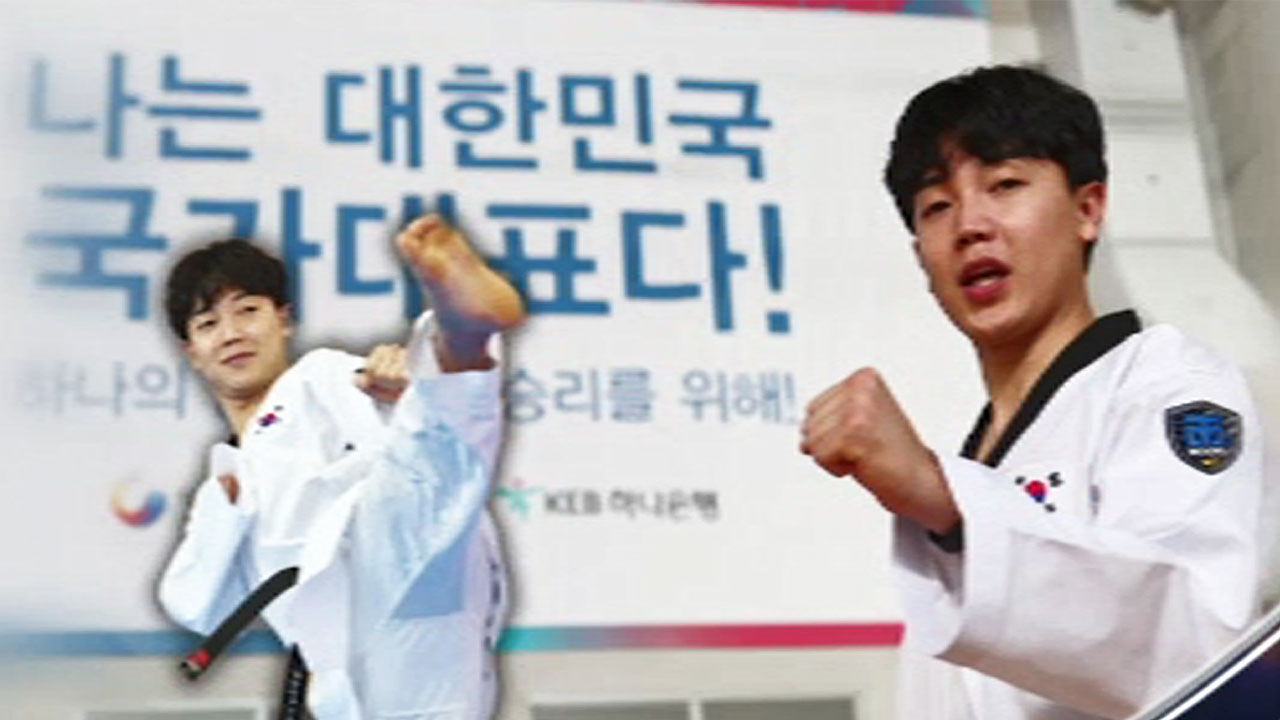 Taekwondo became an official sport for the first time at the Tokyo Paralympic Games, which will open in five days, and Korean athlete Joo Jeong-hoon is betting on the pride of the country of origin.

past year has been particularly long for Joo Jeong-hoon, the national Taekwondo national for the disabled.

In the aftermath of Corona 19, I had to leave the

' Village in March last year, and

[Jeong Jin-wan / President of the Korea Disabled Sports Federation: This is my first Taekwondo event, and I am very sorry. Take good care of your health.]

I couldn't find a proper place to train.

/Taekwondo Leader: Is there no place to exercise right now?]

[Jung-Hoon Joo/Taekwondo National Team for the Disabled: Running in front of the house.] With the

determination to become the 'first medalist' of Taekwondo, which became an official Paralympic sport for the first time, fought.

And last May, he became the only Korean player to qualify for the Asian qualifier.

[Jung-Hoon Joo/National Taekwondo National Team for the Disabled: Rather than being a target of 'sympathy' because of his physical condition, I want to be a target of 'admiration' by showing a good figure at the Tokyo Paralympic Games.]

When he was two years old, his mother had a son who lost his right hand in a fire accident. is always

[Gyeong-sil / Joo Jung-hoon's mother: I had an accident when I was 17 months old.]

[Institute / handicapped Taekwondo National Team: I 'disadvantage are' 'should' rewrote a time trying to not think negative like will not be able to easily overcome punt haebeo so than others]

groups who believe in the positive power of institute's indomitable golden kicks My dream is to become the first Taekwondo medalist.