The United States security authorities opened a preliminary investigation into the Tesla Autopilot after identifying 11 crashes involving this system ... 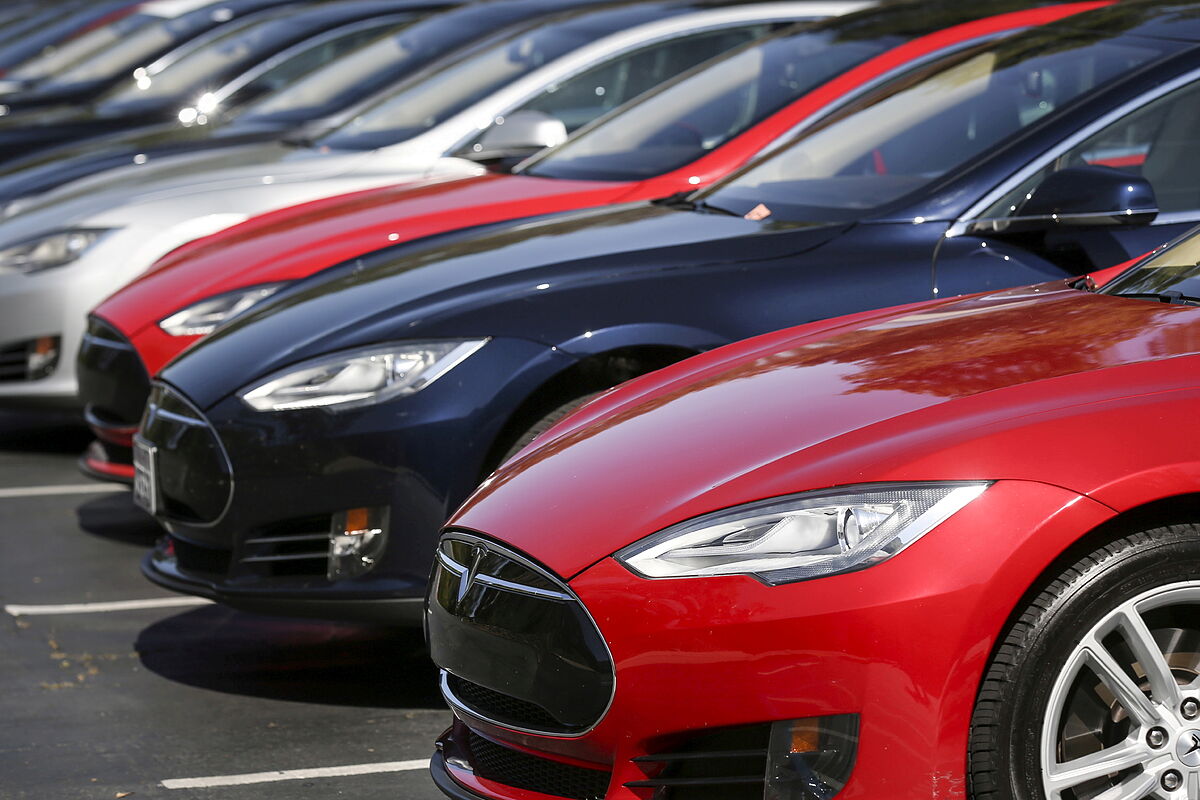 US safety authorities opened a preliminary investigation into

The incidents, dating back to 2018, include

one fatal crash and seven that resulted in injuries

, according to the National Highway Traffic Safety Administration (NHTSA).

"is committed to ensuring the highest standards of safety on the roads of the country ,

" said a spokesman for the agency.

"Consistent with the agency's safety mission, which is paramount, and to better understand the causes of certain Tesla accidents, NHTSA is opening a preliminary assessment of Tesla's Autopilot systems," he continued.

Tesla founder Elon Musk has championed the Autopilot system, and the electric car maker has consistently cautioned that it

But critics, including Congress, argue that the system can be easily fooled and have called for NHTSA to act.

Tesla did not immediately respond to a request for comment from AFP.

In the events cited by NHTSA, "various Tesla models" were involved in accidents that ended up involving assistance vehicles, and some were crashes "directly into primary responders vehicles," the NHTSA spokesman said.

Three of the accidents occurred in

, and the rest took place in

The investigation will focus on the brand's Y, X, S and 3 models, the NHTSA said.

"A preliminary assessment kicks off the agency's fact-finding mission and allows additional data and information to be collected," the spokesperson said.

"NHTSA reminds the public that no commercially available motor vehicle today is capable of driving itself," he added.

"Certain advanced features of assisted driving can promote safety by helping drivers avoid crashes and reduce the severity of crashes that do occur, but as with all technologies and equipment in motor vehicles, drivers must use them wisely. correct and responsible ".

The news of the investigation

Creators Freezing showers, one meal a day and bitcoin as religion: this is the life of Twitter CEO Jack Dorsey

CrimeThe challenge of the detainee in Estepona for hacking Joe Biden: "Let them arrest me, I'm going to laugh at them"