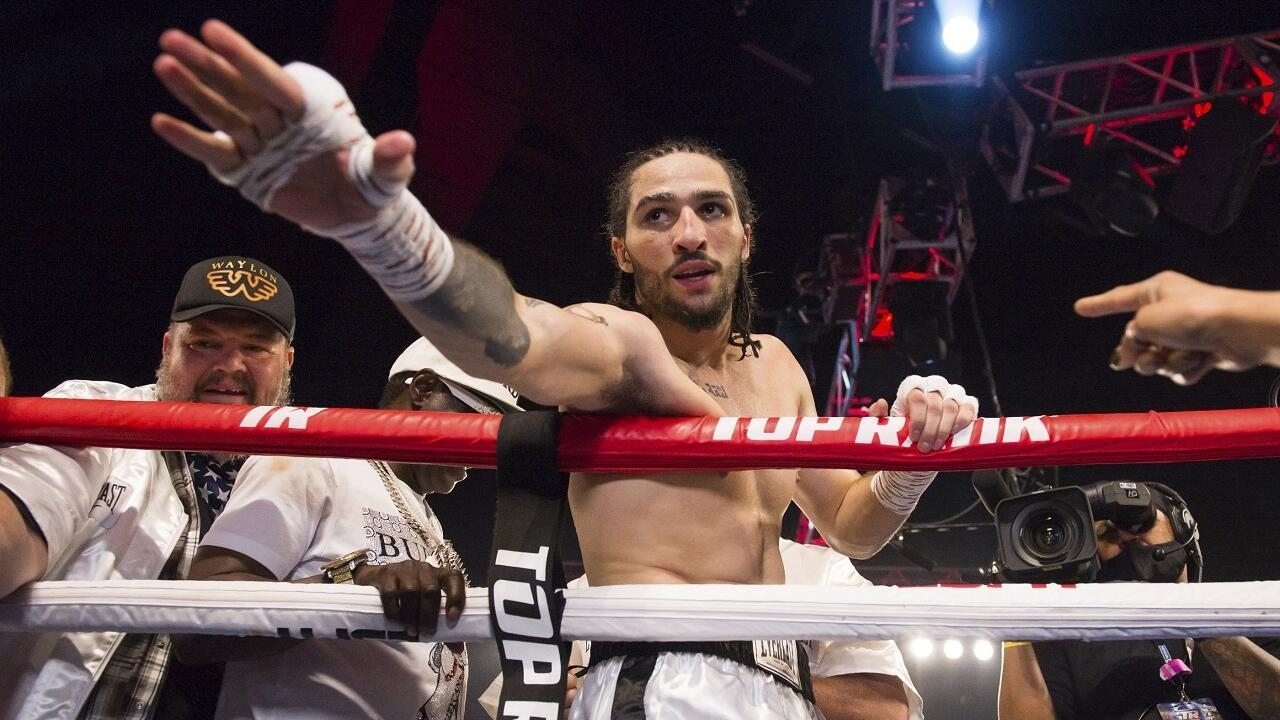 21-year-old Nico Ali Walsh won his first professional boxing match on Saturday, August 14 in Catoosa, Oklahoma. The middleweight defeated by technical knockout (referee stoppage) his opponent Jordan Weeks in the first round, after one minute and 49 seconds. Nico Ali Walsh, son of Robert Walsh and Rasheda Ali, is the grandson of American boxing legend Mohamed Ali (1942-2016). Like his aunt Laïla Ali, he is also a professional boxer. After this victory, he paid tribute to his grandfather at

I thought about him a lot. I miss him.

"On social networks, Nico Ali Walsh, who wears a Mohamed Ali tattoo on his arm, added:"

I brought my grandfather with me to the ring wearing his shorts for the first and last time as a pro boxer.

I am more than proud to say: the legend continues.