Ancelotti shocks him and Real Madrid thinks only of Mbappe .. Ronaldo renews his attempt to return to the royal and presents himself to Manchester City

The European press has highlighted Cristiano Ronaldo, who appears to be close to leaving Juventus, a year before the end of his contract, as the Portuguese star began seeking to move to a team that bears his huge salary. 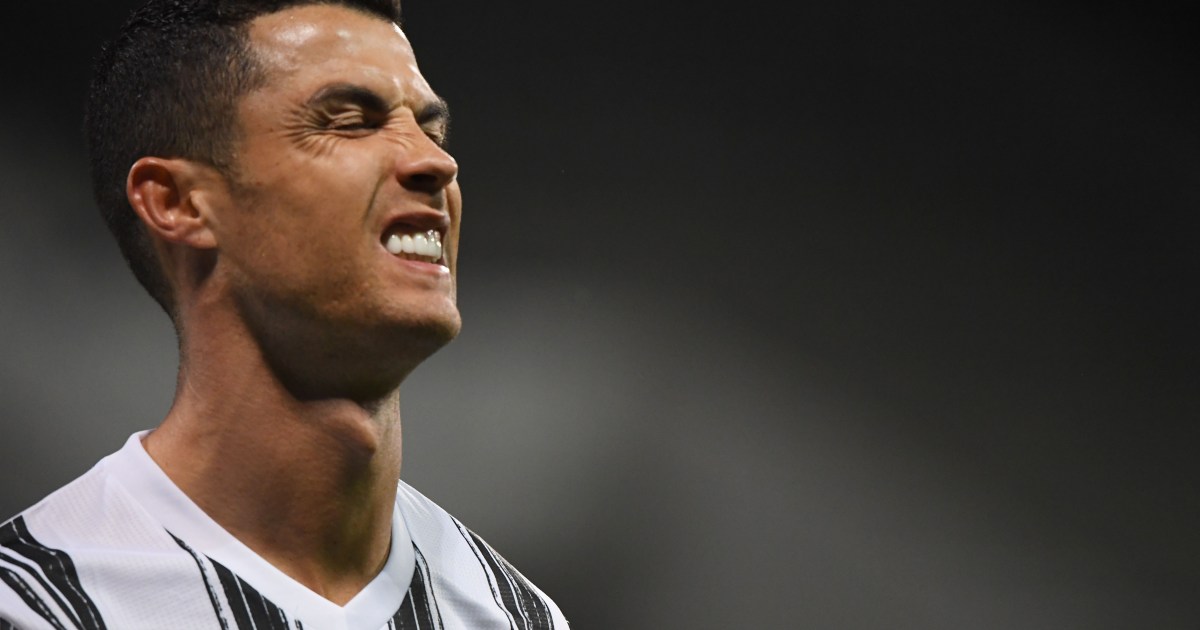 The European press has highlighted Cristiano Ronaldo, who appears to be on the verge of leaving his Italian team Juventus a year before the end of his contract, as the Portuguese star began to intensify his moves to secure a team that could bear his huge salary.

The huge economic crisis suffered by most of the major clubs caused Juventus to be unable to bear Ronaldo's salary, which exceeds 30 million euros annually, especially since, over 3 seasons, he did not succeed in achieving the main goal for which he was contracted, which is to win the Champions League title.

The Spanish newspaper "MARCA" focused on Ronaldo, 36, through several reports, in which it said that Ronaldo, whose request to return to Real Madrid was rejected several months ago, took advantage of his good relationship with the new Italian coach of Real Madrid, Carlo Ancelotti, and put forward the idea of ​​his return again. The royal, and even the Italian press published some reports indicating that it is a common desire between the player and the coach, who rushed to completely deny it.

After the news of the coach's desire to return the Don to the Spanish press, Ancelotti published a tweet through his official account on Twitter, in which he confirmed that he had not spoken with Ronaldo about the possibility of his return to Real Madrid, and said, "Cristiano is a legend in Real Madrid and I loved and respected him. But I did not think of contracting him. We are looking forward."

Nunca me he planteado ficharle.

Marca said that there is only one player Real Madrid is focusing on in the remaining 14 days of the current transfer period, and that is Paris Saint-Germain star Kylian Mbappe.

The newspaper reported that Ronaldo offered to join Manchester City, and did not rule out his offer to move to Paris Saint-Germain to compensate for the possible departure of Mbappe to Real Madrid.