The President of the Union of European Football Associations (UEFA) Alexander Čeferin commented on the news of the passing away of the former Bayern Munich striker Gerd Müller. 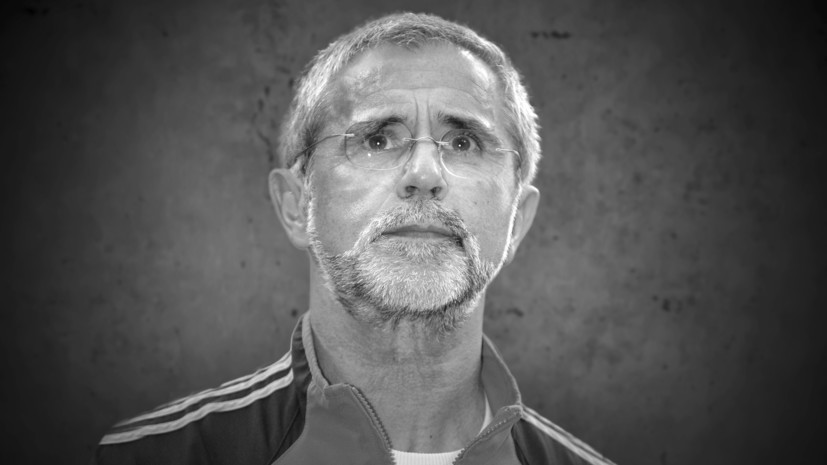 “Gerd Müller was one of the greatest strikers we have ever seen, whose name is known not only in Germany or Europe, but all over the world.

All this is due to the incredible talent for scoring goals, which is almost unmatched to this day, ”the UEFA press service quotes Čeferin as saying.

The head of UEFA, on behalf of the European football community, expressed his sadness over the passing of the great player and condolences to his family, friends and former teammates.

In 1972, Müller, together with the FRG national team, became the European champion, and two years later won the gold of the world championship.

As part of Bayern, the forward has won the European Cup three times, the championship and the German Cup four times, and the Cup Winners' Cup once.

Earlier, the former footballer of the Moscow "Spartak" Yevgeny Lovchev commented on the news of the death of Gerd Müller.