Legendary German striker Gerd Müller died this Sunday at the age of 75 after suffering from Alzheimer's disease in recent times, the club has confirmed ... 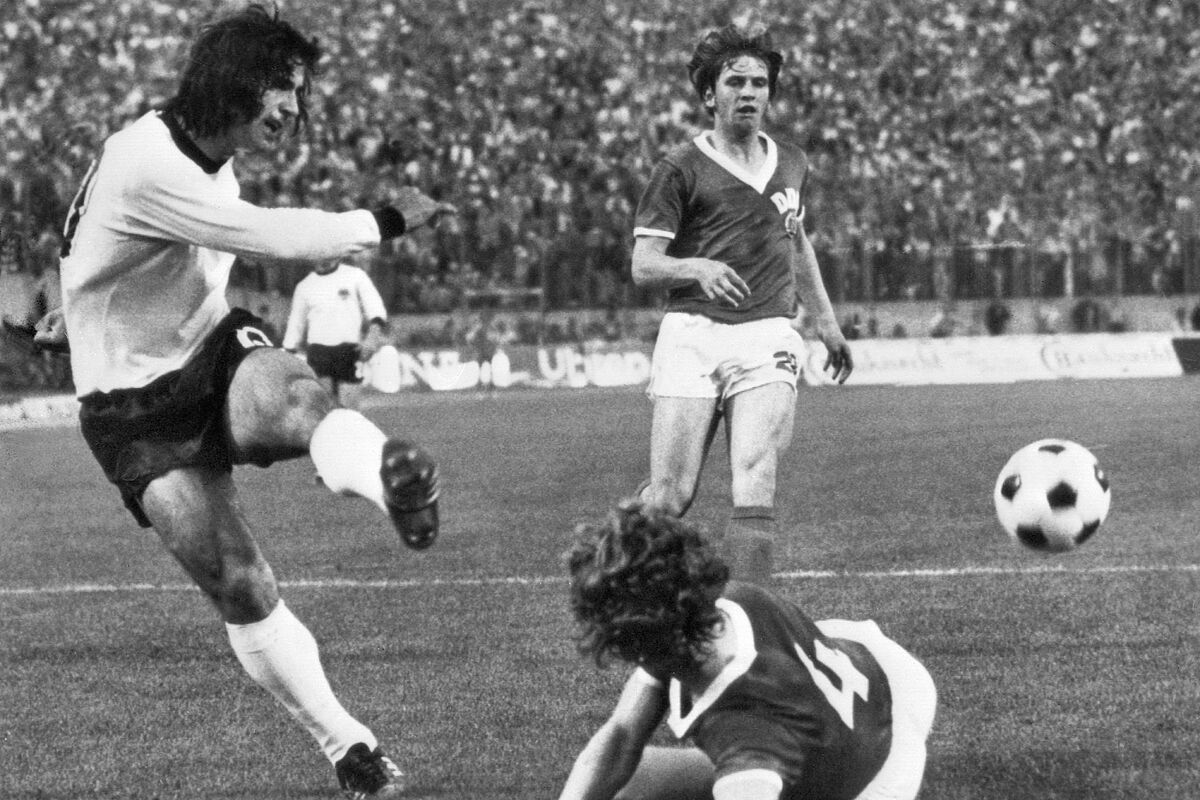 died this Sunday at the

"Today, the world of FC Bayern comes to a standstill. The great German champion and all his fans are shocked by the loss of Gerd Müller, who died at dawn on Sunday at the age of 75," the German club announced.

'Torpedo' Müller, who made history with both Bayern and Germany, went down in individual history by scoring

for FC Bayern and setting the yet-to-be-surpassed record of 365 Bundesliga goals. , in addition to getting the top scorer award seven times.

With the German national team, he scored 68 goals in 62 games.

with FC Barcelona in 2012, managed to surpass his record, which he had held since 1972, of being the

top scorer in a calendar year

at the club and national level.

In 2018, it also unseated him as the top league scorer in the history of a club in Europe.

Müller signed for Bayern in the summer of 1964 and remained with the Bavarian team until 1979. There he won

, an Intercontinental Cup and a Recopa, among other titles.

With Germany, he was

, scoring the winning goal in the Munich final against the Netherlands.

After hanging up his boots at the US Fort Lauderdale Strikers in 1981, he was a youth coach at Bayern.

said it is "a sad and black day for FC Bayern." "Gerd Müller was the

and an excellent person, a true personality of world football. We are united in a deep duel with his wife Uschi, as well as with his family. FC Bayern would not be the club we all love today. without Gerd Müller. His name and his memory will live forever, "he said.

For his part, the club's Director General, exporter

"He is one of the greatest legends in the history of FC Bayern,

his achievements are unmatched

to this day and he will forever be a part of the great history of Bayern and of all German football. As a player and as a person, Gerd Müller represents Like no other to Bayern and their development to become one of the best clubs in the world. Gerd will always be in our hearts, "he concluded.

Football Castellón already has its leader

FútbolMessi looks at PSG: "They do what they want with financial Fair Play"