KNVB is disappointed that full stands are not yet allowed: 'Not long to handle'

The KNVB is disappointed that the stadiums for professional football matches may be 'only' two-thirds full for the time being. According to the football association, research has shown that "a capacity of 100 percent is realistic". 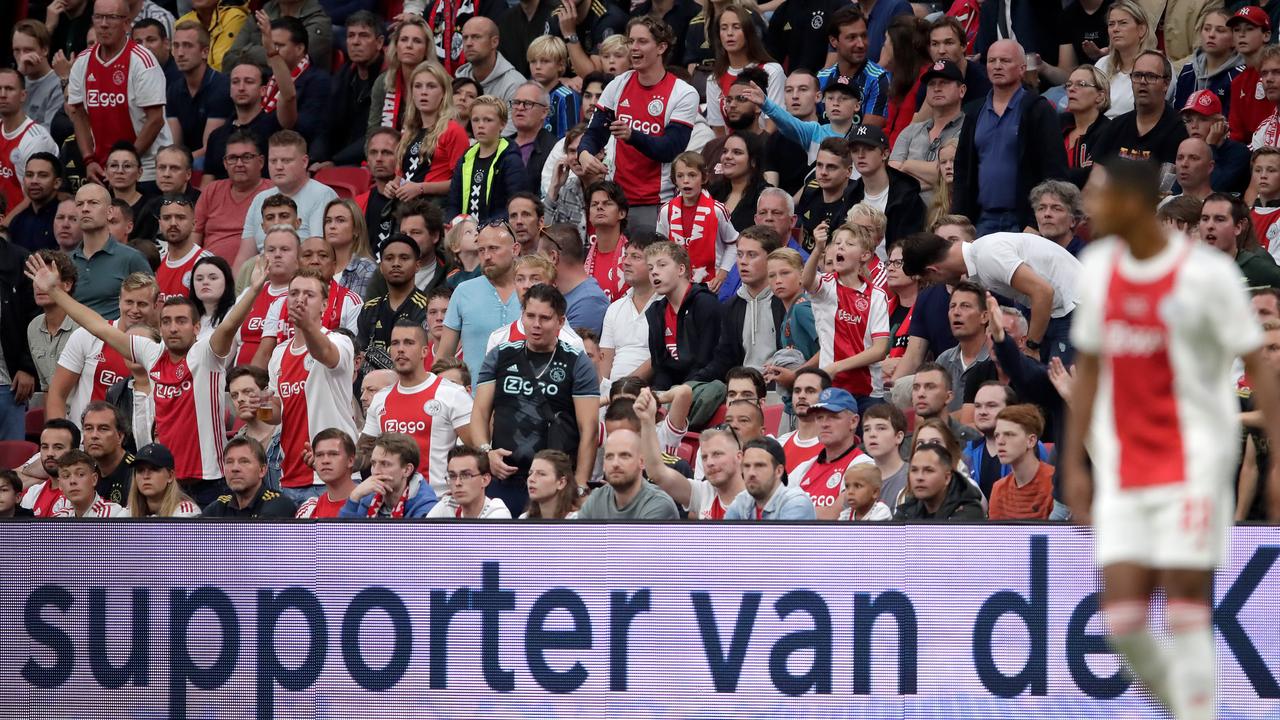 The KNVB is disappointed that the stadiums for professional football matches may be 'only' two-thirds full for the time being.

According to the football association, research has shown that "a capacity of 100 percent is realistic".

"With stadiums filled to 67 percent, it seems that professional football is functioning reasonably as usual, but that is not the case," said a spokesperson for the union, in response to the measures announced by the cabinet on Friday.

"Many loyal fans have dragged the clubs through the corona crisis so far, but their loyalty is not rewarded as long as not everyone is allowed into the stadium. A capacity of 67 percent does not cover costs; in order to survive, the occupancy rate was always 100 for nothing. percent. Such a large and abrupt drop in turnover cannot be tolerated for long in business operations."

According to the KNVB, there has been sufficient evidence that visiting a football match is possible in a safe and responsible manner.

"There is no scientific basis for the established 67 percent. With the Field Labs, research has been done into the possibilities of organizing competitions safely and the outcome was that a capacity of 100 percent is realistic," said the spokesperson.

"The public is seated in a permanent outdoor seat. That fact, together with the entrance tests and all measures taken by the sector, makes visiting football stadiums safe and responsible. For this reason, England, Denmark, Austria, France and Switzerland also played with 100 percent audience."

The cabinet wants to allow full stadiums in paid from 20 September, provided that the corona infections remain manageable and the vaccination rate continues to rise.

On 17 September, the ministers will decide whether it is responsible to take this step.

At Feyenoord-FC Luzern, the boxes were almost full with supporters.

At Feyenoord-FC Luzern, the boxes were almost full with supporters.

The outgoing cabinet also announced during the corona press conference on Friday that football clubs are being urged to spread their supporters more across the stadium.

Pro clubs are allowed to fill two-thirds of the stadium capacity with supporters, but often leave entire spaces empty, while other spaces are completely full.

"It is of course wise that the clubs spread their audience a bit over the stadiums. It seems to me that if you close off part of the stadium, the capacity of the stadium also decreases," said outgoing Prime Minister Mark Rutte.

At the qualifier for the Conference League last Thursday between Feyenoord against FC Luzern, 32,000 visitors were present in the stadium of the Rotterdam team.

In doing so, the club met the requirement to keep a third of the seats empty.

However, the club closed the entire east side of the stadium to the public, while the rest of De Kuip was almost completely filled with spectators.