Football stars appealed to Internet users to make donations to help Algerian hospitals, which are facing great difficulties in facing the new wave of the "Covid-19" pandemic that is affecting the country. 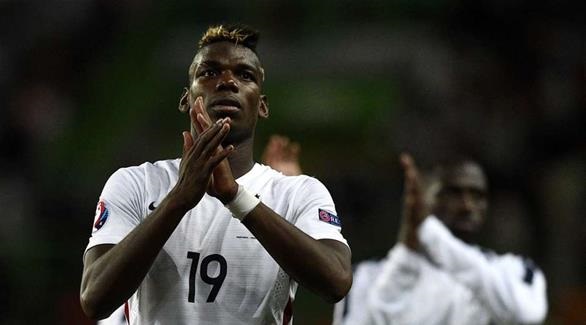 Football stars have appealed to netizens to make donations to help Algerian hospitals facing great difficulties in dealing with the new wave of the "Covid-19" pandemic affecting the country.

These stars went to Internet users to donate to the “Seeds of Good” association, headed by Nadia Fekir, the wife of French-Algerian striker Nabil Fekir (Real Betis), in order to provide artificial respirators and oxygen cylinders to Algerian hospitals, while about 14,000 patients are receiving treatment with these. Equipment, according to figures provided by the association.

Since the beginning of the epidemic, Algeria has recorded more than 183,000 cases of "Covid-19" and 4,600 deaths, according to local health authorities.

The move by the football stars comes after the decision of the supporters of Mouloudia Algiers, the dean of Algerian football clubs (founded in 1921), to abandon the celebration of the centenary of the founding of the team and donate the money allocated for that in order to provide oxygen cylinders for “Covid-19” patients.

Many international players, including the legend Didier Drogba, Kurt Zouma and Reese James, support Algeria in this difficult period.#SaveAlgeria pic.twitter.com/6UMJaAK9lT