Tokyo 2021-Handball: the French are back on top of Olympus

Detained in 2016 by Denmark, the French men's handball team took back the Olympic title from the same Danes on Saturday. Guillaume Gille's men won 25-23. This is… 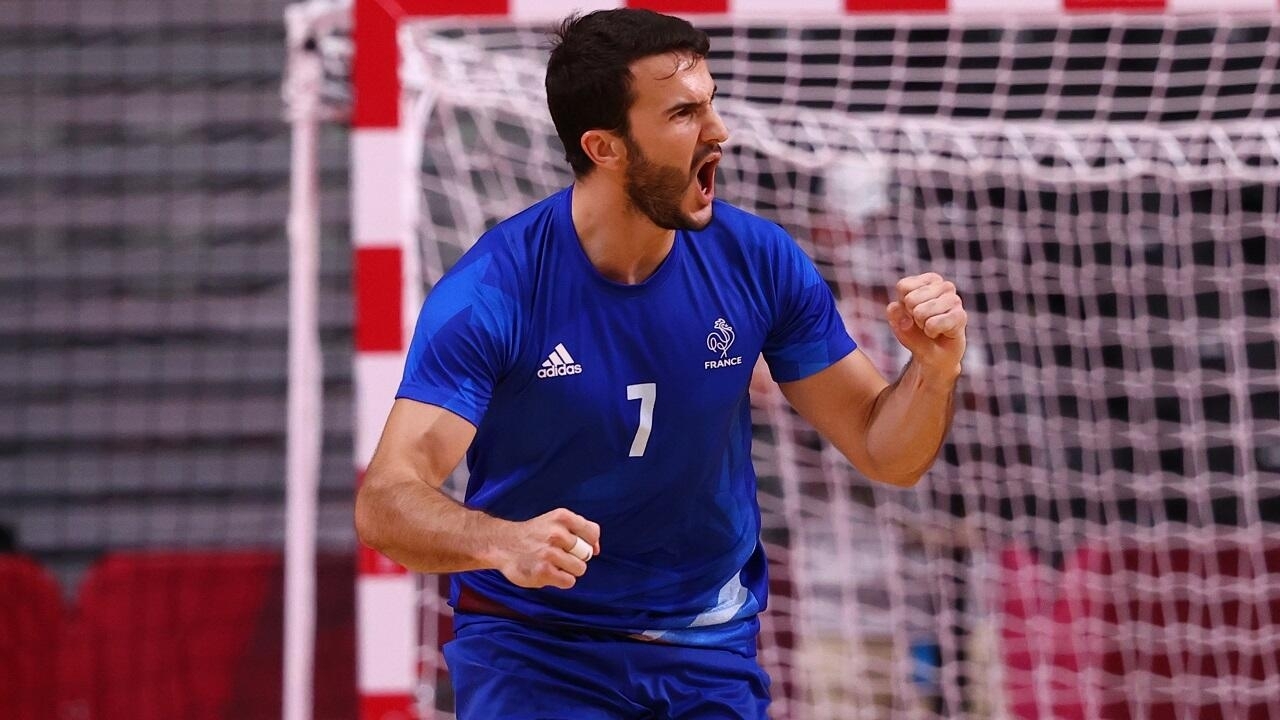 Tokyo 2021-Handball: the French are back on top of Olympus

Detained in 2016 by Denmark, the French men's handball team took back the Olympic title from the same Danes on Saturday.

It is the third gold medal in the history of French handball.

Five years ago, in Rio de Janeiro, the Blues had abandoned their Olympic crown in Denmark.

This setback was the first act of a transfer of power between the two selections: after the almost undivided domination of France, it was time for the Danes to reign in their turn.

But this Saturday, August 7, in Tokyo in an Olympic final in the form of revenge for that of Rio, the French have regained their good.

At the end of a hung match, they beat their best opponents (25-23) and climbed to the top step of the podium.

A stifling end to the match before the release

This face-to-face meeting awaited at the top has been played out at an irregular pace.

After 30 minutes of play, the Blues were in the lead 14-10, thanks in particular to a very solid defense and an imperial Vincent Gérard in his cage.

On the other side, Niklas Landin Jacobsen was not bad either, but he could not stop the tricolor machine.

After the break, France started again at the same pace, well helped by the skill and power of Dika Mem and Nadim Remili.

But suddenly, the Danes got back to their place.

Too punished for indiscipline (four penalties of two minutes), the Blues had to re-mobilize and block against a Denmark ready to do anything not to cede its throne.

The atmosphere became tense, the seconds passed slowly ... And in the end, France kept its short but essential advance.

The last decisive possession of the Danes did not succeed and the Blues were able to exult.

After 2008 in Beijing and 2012 in London, French handball players won a third gold medal.

The old briscards Luc Abalo, Nikola Karabatic and Michaël Guigou, the last survivors of those we called the Experts, were each of these conquests.

These three are part of the history of handball.

France is back on top.

Tokyo 2021-Basketball: the French women end their Games with the bronze medal