Karsten Warholm yesterday set an impressive world record in the 400 meter hurdles. Today he received a greeting from perhaps the biggest star in the athletics world ever. "Welcome to the club," said Usain Bolt. 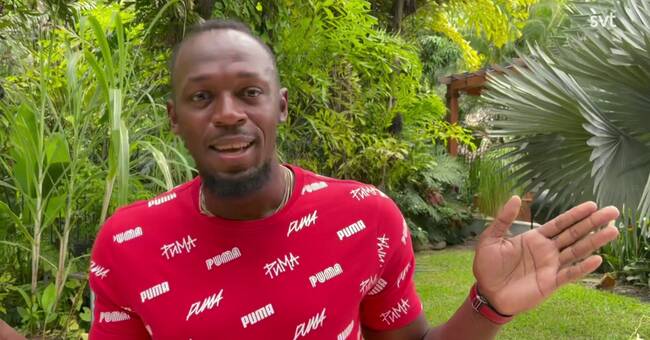 Karsten Warholm was one of the most impressive feats in Olympic history, when he improved his own, newly beaten, world record by almost one second in the 400 meter hurdles yesterday.

Today, at a press conference, he received a greeting from a person who knows what it means to set a world record in an Olympic final.

That world record was excellent.

So listen to me: Welcome to the club, said Bolt in the greeting, which Norwegian NRK conveyed.

Bolt is the fastest man of all time, with a world record of both 100 and 200 meters.

At the Beijing Olympics in 2008, he set a world record in both distances, and Warholm appreciated the greeting.

In my opinion, he is the greatest athlete that has ever existed.

He was the one I cheered on when I was growing up, Warholm said.