After his abandonment in Beijing in 2008, his disqualification in London in 2012, Yohann Diniz refused to stop his 50 km walk in Rio in 2016, despite gastric problems, by going after his… 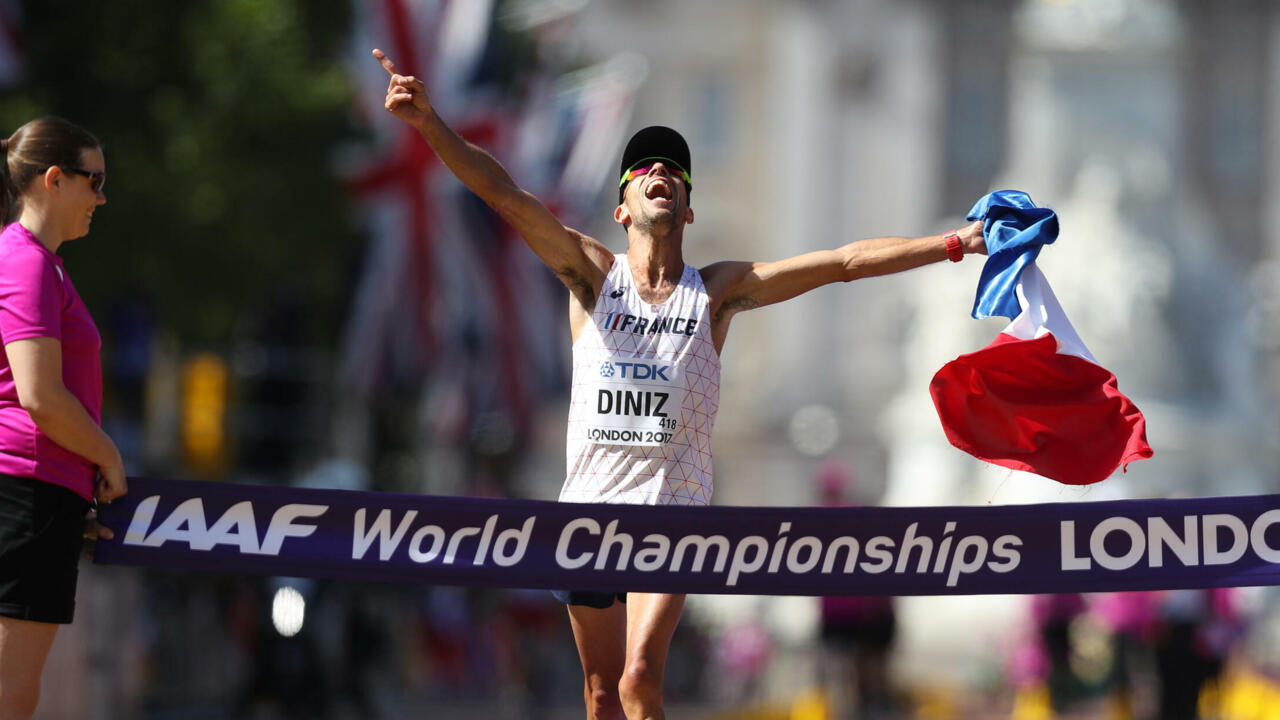 After his abandonment in Beijing in 2008, his disqualification in London in 2012, Yohann Diniz had refused to stop his 50 km walk in Rio in 2016, despite gastric problems, going to the end of his suffering.

He hadn't given in to the sweltering heat and put aside his stomach aches.

In Tokyo, the Frenchman will walk one last time towards Olympic gold.

He is a great champion and only the Olympics resisted him!

Five years after the ordeal lived in Brazil, Yohann Diniz will deliver on Friday August 6 the last fight of his career in the 50 km walk of the Tokyo Olympics before his final disappearance from the Olympic program, a race that promises to be epic in the stifling heat. from Sapporo.

The 50 km walk should be replaced by a mixed event

On the island of Hokkaido will therefore be played the last act of an ordeal so often marked by tragedies.

And this is where Diniz, 43, will put an end to his career, the most beautiful that a Frenchman has known in this discipline so unpredictable and so demanding.

Twenty years of walking on the asphalt

For his final appearance, Diniz, who will play his fourth Games, would not have missed this meeting for anything, he who has won everything in more than 20 years spent on the pavement, except for the title at the Olympics. “

I am happy and sad to participate in this last race in history. Each athlete will want to leave his mark on it,

", although he knows very well that, as always, he will have moments of suffering and that he will have to go to the end of himself as always. In 2018, he suffered a stress fracture in his hip.

In 2016 in Rio, his Stations of the Cross had done a lot for his legend.

Seized by excruciating intestinal pain when he was largely in the lead, he had collapsed and stood up several times before finishing eighth, exhausted.

Three years later at the Doha Worlds, he had to withdraw from the race after 16 km, suffocated by the Qatari furnace.

I did the job for a year. After the World Championships in Doha, I knew that I had to work in these conditions and I did it with seriousness

”, explains the world record holder today (3h32 min 33 sec since 2014), recalling having experienced the same extreme conditions at the Osaka Worlds in 2007 that he finished in second place. "

It is especially the humidity which is heavy, the heat is not what is most complicated

", he explains. He did internships in a thermal chamber to acclimatize.

He therefore did not carry out a test session in view of the deadline.

For his last appearance at the Olympics, Diniz will still want to go after his Olympic dream.