Surprising elimination Australia was a good warning for hockey players

Six hours after favorite Australia was eliminated by India in the quarter-finals, the Dutch women prevented a second big surprise in the hockey tournament at the Olympic Games on Monday. The Orange simply won 3-0 against New Zealand and is still on track for gold. 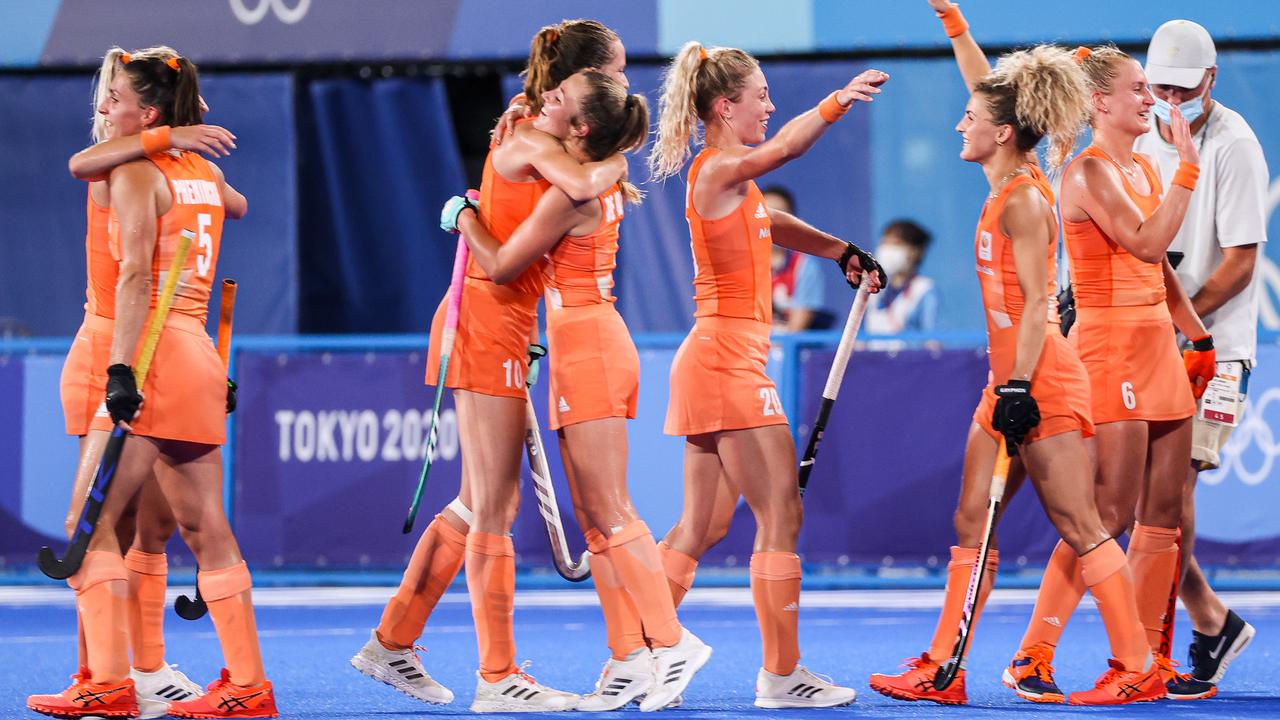 Six hours after favorite Australia was eliminated by India in the quarter-finals, the Dutch women prevented a second big surprise in the hockey tournament at the Olympic Games on Monday.

The Orange simply won 3-0 against New Zealand and is still on track for gold.

Due to the corona rules, the Dutch hockey players were unable to watch the early afternoon game Australia-India together, but there was a lot of texting back and forth between the players from their own rooms.

Just like the Orange, the Australian women had gone through the group stage unbeaten, but in the first game of the knockout phase things went wrong for the number two in the world ranking.

The India of the Dutch national coach Sjoerd Marijne, who suffered no less than three defeats in his five group matches, won 0-1 in Tokyo and indirectly gave a warning to top favorite the Netherlands.

"But Alyson (national coach Alyson Annan, ed.) Always keeps us very sharp anyway. She knows how to strike the right chord with us and therefore the right focus was already there from the team."

Annan therefore no longer had to mention the surprising elimination in her match discussion just before the game against New Zealand.

"That was no longer necessary," said Margot van Geffen.

"We had already discussed it among ourselves as players and knew very well that anything can happen at the Games. If you don't give 100 percent, you will lose. Even against a lesser opponent. But luckily we went for it today against Nieuw Zealand and were in full control."

'We mostly had fun'

Orange thus complied with Annan's assignment, who always puts a quote on the board before a match.

You must be consistently good to be great

"We have to be constantly good to have a great day, that was the message," the national coach explained.

The Netherlands had no less than 69 percent of the ball against the number eight in the world ranking and the difference in the number of circle penetrations also spoke volumes (28 for Orange against 3 for New Zealand).

Goals from Lidewij Welten, Frédérique Matla and Lauren Stam also converted the big difference in strength into the score.

A semi-final against defending champions Great Britain awaits on Wednesday.

"We started very sharp and that always gives us a good feeling," said Leurink.

"Of course we were a bit tense, but after that strong start we all had fun together. That is something we focus very much on and I think you can see that on the field."

The 119-time international emphasizes that it was certainly not an easy game for the players.

"Maybe it looked easy, but I think sometimes people forget how much we do for it. We are working day and night to get better as a team. And now you see that we are growing more and more in this tournament."

That progression should result in the fourth Olympic title for the women this week, especially now that the Dutch men were already eliminated by Australia in the quarterfinals on Sunday.

"We all watched that game, it was a shame," said Van Geffen.

"But now we say: girls, we're just going to get gold. Not just for ourselves, but for everyone."