Arseniy Zdanevich, husband of Belarusian athlete Kristina Timanovskaya, commented on the situation around his wife during the Summer Olympic Games in Tokyo. 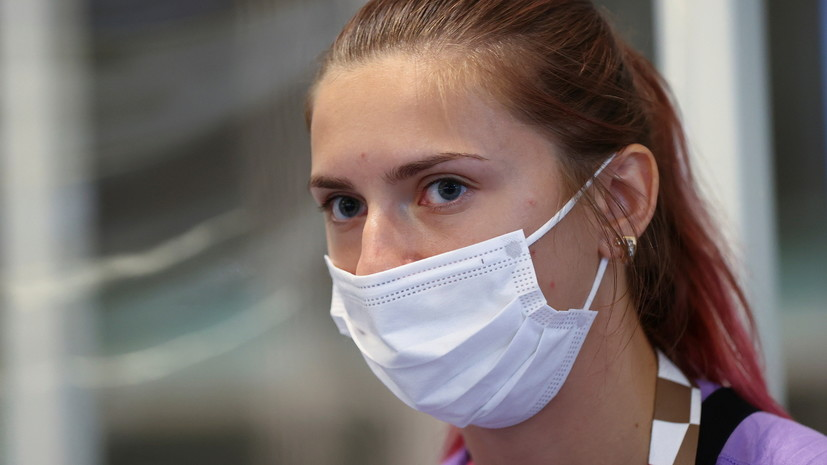 “I learned about the incident from my wife.

Then this whole situation began.

The information was instantly picked up by the media of Belarus and began to broadcast throughout the country.

Now it was decided to leave the country specifically for me, and for Kristina - to go to the embassy and ask for help, ”Zdanevich told RT.

He noted that he had not received any threats in his address in connection with this situation, but admits that they could try to influence Timanovskaya through him.

“No one from the country's leadership contacted me.

Leaving is my decision.

At the moment I am on the territory of Ukraine.

We have friends here who can help for the first time until I can visit my wife, ”added the athlete's husband.

Earlier it was reported that the Polish Foreign Ministry announced the receipt of Timanovskaya humanitarian visa.