In the second round match of the Russian Premier League (RPL), Zenit St. Petersburg won an away victory over Rostov. 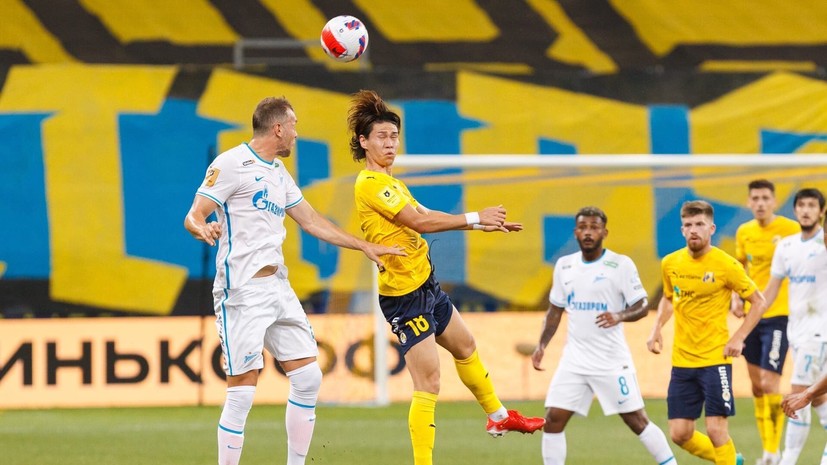 The meeting, which took place at the Rostov Arena, ended with a score of 4: 2 in favor of the guests.

As part of Zenit, Alexander Erokhin (twice), Serdar Azmun and Wendel distinguished themselves.

Nikolay Komlichenko scored from the penalty spot at Rostov, another goal was scored by Maxim Osipenko.

Zenit scored the maximum six points in the starting two rounds of the championship.

Rostov lost for the second time in a row.

Earlier, "Ural" and "Nizhny Novgorod" did not reveal the winner in the RPL match.