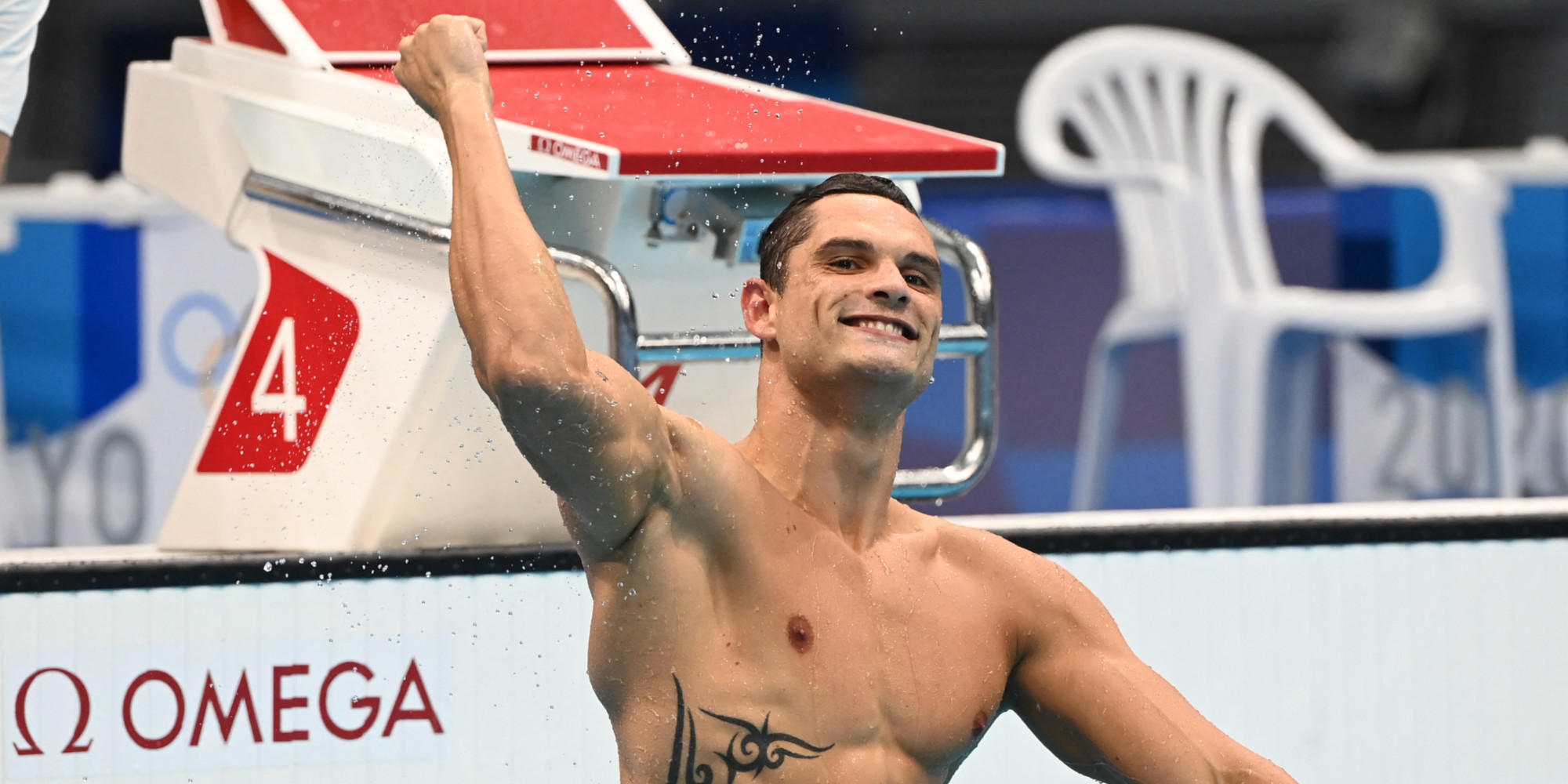 Thanks to Florent Manaudou's second place in the 50m freestyle final, the French delegation has a 20th medal in these Tokyo Olympics and will receive a new one, with the final of the French foilists in fencing.

France won its first swimming medal at the Tokyo Olympics on Sunday thanks to Florent Manaudou's second place in the 50m freestyle. A little later in the night, the French foilists won their ticket to play the final of the team competition and therefore secure a 21st medal for the French delegation. Another striking fact, the anger of boxer Mourad Aliev, the last French competitor in the discipline and disqualified to his dismay. The French volleyball players led by Earvin Ngapeth obtained the qualification in the quarter-finals, despite the defeat against Brazil.

In addition, the star of the American swimming Caeleb Dressel performed again by beating several Olympic records, to receive a fifth title in these Olympics.

On the other hand, still no clearing up for the gymnast Simone Biles who again withdrew for the floor final on Monday.

Finally a medal for French swimming! Florent Manaudou took the silver in the 50m freestyle final dominated from start to finish by American star Caeleb Dressel. The Frenchman, back in the pools since 2019, signed his third consecutive Olympic podium over the distance, after gold in 2012 and also silver in 2016. He thus becomes the only swimmer in history to have won a medal. three consecutive times over the distance. With a time of 21.55, he is two hundredths ahead of Brazilian Bruno Fratus, but remains close to 50 hundredths of Dressel's time, which breaks a new Olympic record in 21.07.

Money in the 50m freestyle for Florent Manaudou!

French foilists in the final, a guaranteed 21st medal

After the tricolor sabers on Saturday, the French foilists also reached the final of the team event in fencing. Worn by Enzo Lefort, the French foil team first mastered Egypt for its entry into the running (45-34) before winning at the end of the suspense against Japan in the semi-finals (45-42 ). At 12:50, the French will face Russia for the gold medal, and take revenge on the tricolor sabers beaten by the Russians on Saturday in the final. In all cases, the foilists will bring a 21st medal to the French delegation.

A new insured medal for the!

The anger of Mourad Aliev, the last French boxer eliminated

French boxing will leave empty-handed from the Tokyo Olympics. Five years after the titles of Tony Yoka and Estelle Mossely, no Habs have managed to grab a place in the semi-finals of their category. The latest disillusion comes from Mourad Aliev, engaged in the +91 kilos, who was disqualified for having given several head butts to his British opponent Frazer Clarke, the source of bleeding according to the referee. Aliev refused to leave the ring soon after, feeling aggrieved by the judges' decision. After the equally frustrating eliminations of Sofiane Oumiha and Billal Bennama on Saturday, there is no longer any French chance in boxing.

The great anger of Mourad Aliev after his disqualification because of several head shots to his opponent according to the referee.

The volleyball players in the quarter-finals despite another defeat

The French volleyball players lost this night against Brazil in Group B after an epic match in five sets (3-2) but still qualify for the quarter-finals of the Olympic tournament, as third in the pool.

Earvin Ngapeth and his partners owe their salvation to their magnificent victory on Friday against Russia, leader of the group, which allows them to snatch a ticket for the final table.

Rendezvous for Laurent Tillie's men this Tuesday, August 3 for the rest of the competition.

He never ceases to mark the history of the Olympics. American Caeleb Dressel not only won five gold medals in total in Tokyo, but broke new Olympic records last night. First in the 50 m freestyle individual with a lightning time in the final in 21.07, beating the old Olympic record of Brazilian Cesar Cielo in 2008 (21.30). A few minutes later, the Floridian was instrumental in breaking the world record for the 4x100m medley relay for the United States in 3'26'78, a time faster than in 2009, at the time of the combinations. The 24-year-old star has not finished making history in world swimming.

What a feat for the team led by Caeleb Dressel who won the 4x100m medley with flying colors.

Caeleb Dressel gleans his 5th Olympic title in these games.

Another package for Simone Biles

US gymnastics superstar Simone Biles has withdrawn from Monday's floor final after already forgoing the all-around, vault and uneven bars finals, the US Gymnastics Federation announced on her Twitter account on Sunday.

"Simone withdraws from the floor final and will make her decision for the beam (which will be held on Tuesday, editor's note) later," USA Gymnastics reported, as the American stopped the competition to preserve her mental and physical health since the all-around team competition.

The beam event is the last opportunity to see Simone Biles compete at the Tokyo Games.

For golf's second appearance at the Olympics, the American Xander Sc Chaud took over from Britain's Justin Rose to claim the gold medal with a score of -18 ahead of Slovakian Rory Sabbatini (-17). Several big names in the discipline are still in the race for the bronze medal, with the Irishman Rory McIlroy or the American Collin Morikawa. Romain Langasque, first French in the standings, is in 35th place with a mark of -7.