The Italian Marcell Jacobs, new king of the 100 meters: his story is the story of his mother 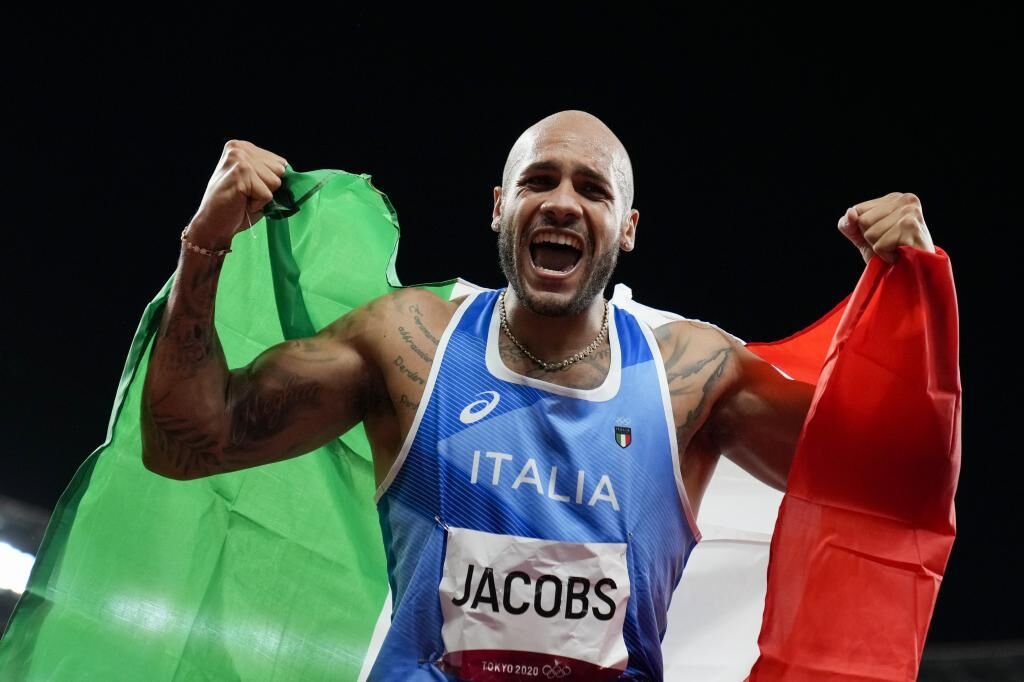 "I met Marcell's father at [the military base in] Vicenza. He was a soldier in the US Army, I was 16 years old, he was 18. We got married and moved to Texas. Three years later Marcell was born, but 20 days later his father He was transferred to South Korea and it was impossible for me to follow him. I decided to return home to Italy. Marcell was not even a month old. Then my challenge was born. I was a young mother with a child to raise and the good thing is that through he, from

, I had the opportunity to live a new life. "

is the story of his mother,

, who a few months ago was talking to

. The new king of speed, the successor of

, the man who this Sunday in the final of the 100 meters returned to Europe a title that he had not owned since the British

in 1980, he is who he is thanks to Masini. He's even a sprinter thanks to her. A motorcycle lover since he was a child, Jacobs wanted to give gas, he wanted to try the motocross that his uncles already practiced, but his mother was horrified and that is why he signed up to all the sports that exist. Swimming, basketball ... there was no way he was hooked on anything until he tried running. Well, more than running, flying. And he liked that. Without the need for an engine, he was going really fast and thus ended up under the command of

"When I met him, I saw that he was a very happy guy, very joking, but very cold in the race. He has always withstood the pressure well. What surprised me most about his technique was his motor intelligence: not only does he learn very fast, he is also able to anticipate those technical concepts that I am going to teach him. A few years ago, when he saw him, Carl Lewis wanted to meet him ", Lombardi himself acknowledged about the champion who this Sunday defeated the favorites: the American

was silver and the Canadian

Until this Sunday his greatest success had been gold in the last indoor European Championship and until these Games his best mark was 9.95 seconds.

Now he is an Olympic champion with an exceptional time of 9.80 seconds.

And all thanks to his mother.