Swimming: Caeleb Dressel and Emma McKeon, king and queen of the Olympic pools

Australia's Emma McKeon and American Caeleb Dressel won seven and five swimming medals respectively at the Tokyo Games, leaving nothing but the crumbs for their opponents. 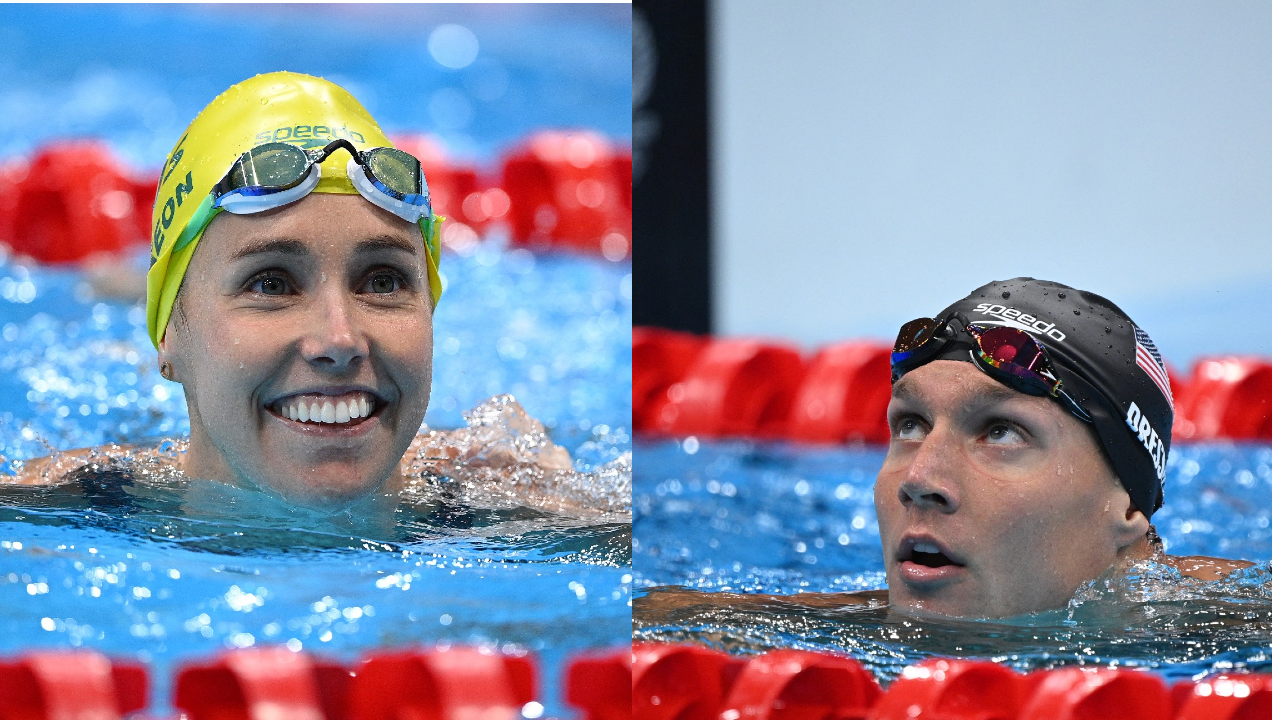 Crossover weekend on the roads of the Tokyo Olympics.

The verdict is final: Caeleb Dressel and Emma McKeon panicked the medal counters.

• Emma McKeon, woman with the most medal in a single edition

🏊‍♀️ Emma McKeon 🇦🇺 is the most medalist swimmer on these Games, 7 medals including 4 in gold:

Before Tokyo, she was always said to be placed, but never a winner in the individual races.

She was also on the podium in the 4x100m Mixed Medley Relay and the 4x200m Freestyle Relay as well as the 100m Butterfly.

A harvest of medals that allows her to become the most medalist woman in swimming in a single edition of the Olympics.

• Caeleb Dressel, in the footsteps of legend Michael Phelps

DOMINANCE from Caeleb Dressel in Tokyo.

American Caeleb Dressel finished his incredible Olympic harvest with five titles, including two conquered on the single day of Sunday August 1 during the last day of the swimming events.

>> To read also: Tokyo 2021: the incredible labors of Hercules of the American swimmer Caeleb Dressel

After receiving his gold medal, Dressel dived again with his "Team USA" comrades to win the 4x100m medley relay: aligned in butterfly and started in 3rd position, the American star of these Games handed over the United States. on the rails and contributed to the final victory, accompanied by a world record (3 min 26 sec 78, against 3 min 27 sec 28 established in 2009 in combination).

Leaving the 2016 Olympics with two relay titles, but no individual medal, the 24-year-old Floridian has become a sprint monster in the meantime, with 13 world championship titles between 2017 and 2019. While he was aiming for six titles in Tokyo, he only missed one: that of the mixed 4x100m medley on Saturday, completed by the Americans in fifth place.

Even if he tastes little of the light, he carries most of the hopes of American swimming, which sees in him the successor of the legendary Michael Phelps, 23 times Olympic champion between 2004 and 2016, including eight coronations in the 2008 edition alone.