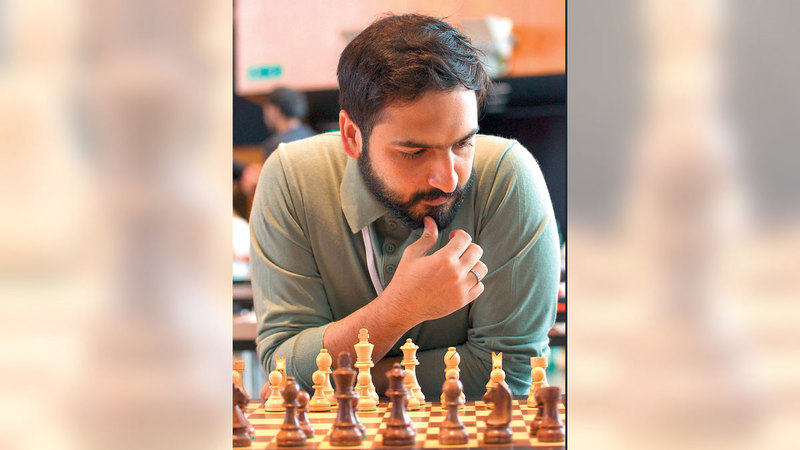 The tournament is considered one of the most important annual global chess festivals, in which 73 players, representing 18 countries, participate, while 120 players from 13 countries participate in the amateur tournament. The competitions, which will continue until August 4, are held according to the Swiss system of nine rounds. The delegation of the Sharjah Club includes five players, they are: the great international professor Salem Abdul Rahman and the international professor Omar Noman Al Ali, and they participate in the Masters Championship, while three young players participate in the amateur championship, they are: Saif Ahmed Al Zarouni, Hamad Badr Huwer, Salem Abdul Rahim, and Ashraf On their training international coach Avstratius Grivas.

The Secretary-General of the Sharjah Cultural Chess Club, Jamal Al Midfa, said in a press statement that "the club's players' participation in the Bell International Festival comes within the framework of preparing the players to participate and compete in international tournaments, and represent the state well in those major forums."

He added, "The players of the Sharjah Cultural Chess Club, upon their return from Switzerland, will participate in the President's Cup for men and for the Sunni groups, which will be organized by the Emirates Chess Federation in Kalba, from 12 to 18 August."