Khachanov thanked fans for their support at the Tokyo Olympics

Russian tennis player Karen Khachanov summed up his performance at the Tokyo Olympics and thanked the fans for their support. 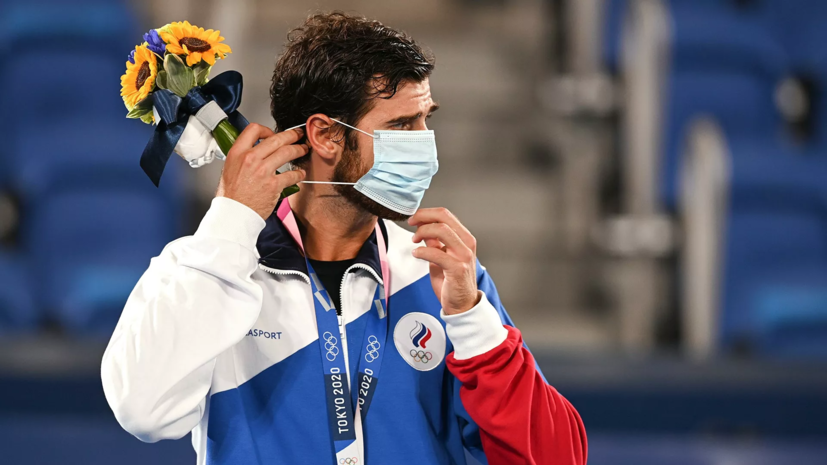 “It is a great pride for me to participate in the Olympic Games for the first time in my life.

All week I fought for my country, family and team.

Did the best he could.

Of course, the fact that I was so close to gold leaves a painful imprint on my soul.

But, despite this, I am proud that I was able to reach the very finals, bringing another silver medal to my country.

Thanks to everyone who believed in me and supported me all week, ”reads the signature under Khachanov's Instagram post.

On August 1, the Russian lost in two sets to the German Alexander Zverev (3: 6, 1: 6) in the singles final at the Tokyo Olympics.

Earlier, Khachanov said that Zverev in the final of the Olympic Games was much better than him.