Celebrated medals - thrown out of the Olympic village

Georgia's Vazha Margvelashvili and Lasha Shavdatuashvili celebrated Olympic silver in judo this week. Then the duo became the first active athletes to be thrown out of the Olympic Village for violating the covid rules in Tokyo. 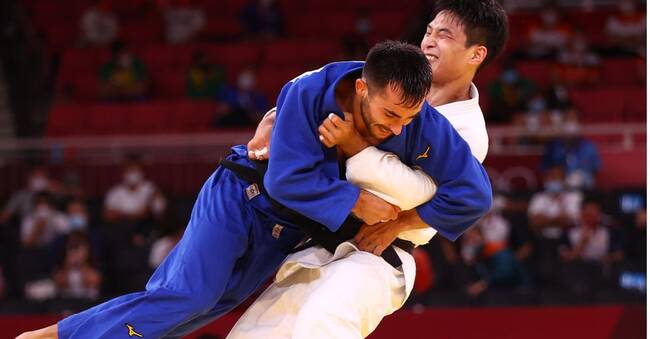 After the medal success, the two went out to Tokyo and tourists dressed in their national team clothes - a violation of the rules, writes Inside the Game.

Active people who have finished competing must leave the Olympic Village within two days after the competition, but the organizers now announce that the Georgians will be deprived of their accreditations prematurely.

The Georgian Olympic Committee states that the judokas have left Japan.

On Saturday, 21 new covid cases were reported in the Olympic village, none of which concern active practitioners.

Across Tokyo, just over 4,000 new cases of infection were registered, the highest daily figure so far in the Japanese capital.