Athlete Klishina suspected of tearing the back of the thigh

Press attaché of the All-Russian Athletics Federation Alla Glushchenko reported the results of a medical examination of the long jumper Daria Klishina, who was injured in qualifying for the Olympic Games in Tokyo. 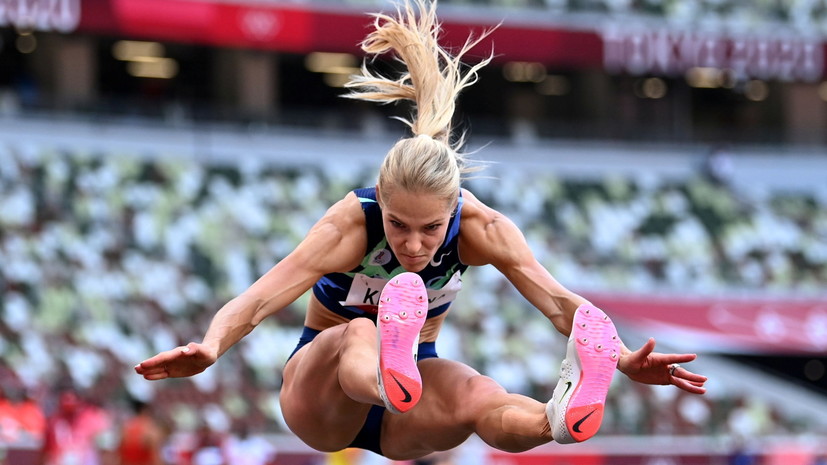 According to Glushchenko, which is reported by TASS, Klishina has a suspicion of a tear on the back of the thigh.

She noted that a more accurate diagnosis will become known after the MRI examination, which will be carried out directly in the Olympic Village.

30-year-old Klishina due to damage was unable to perform the jump in the third qualification attempt.

In the first two attempts, the athlete made a spade.

Thus, she was unable to make it to the final of the competition.

Earlier, Borzakovsky expressed the hope that Klishina's injury would be frivolous.