Femke Heemskerk has withdrawn from the semifinals of the 50 meter freestyle at the Olympic Games on Saturday. She wants to fully focus on the 4x100 meter medley with the mixed relay team. 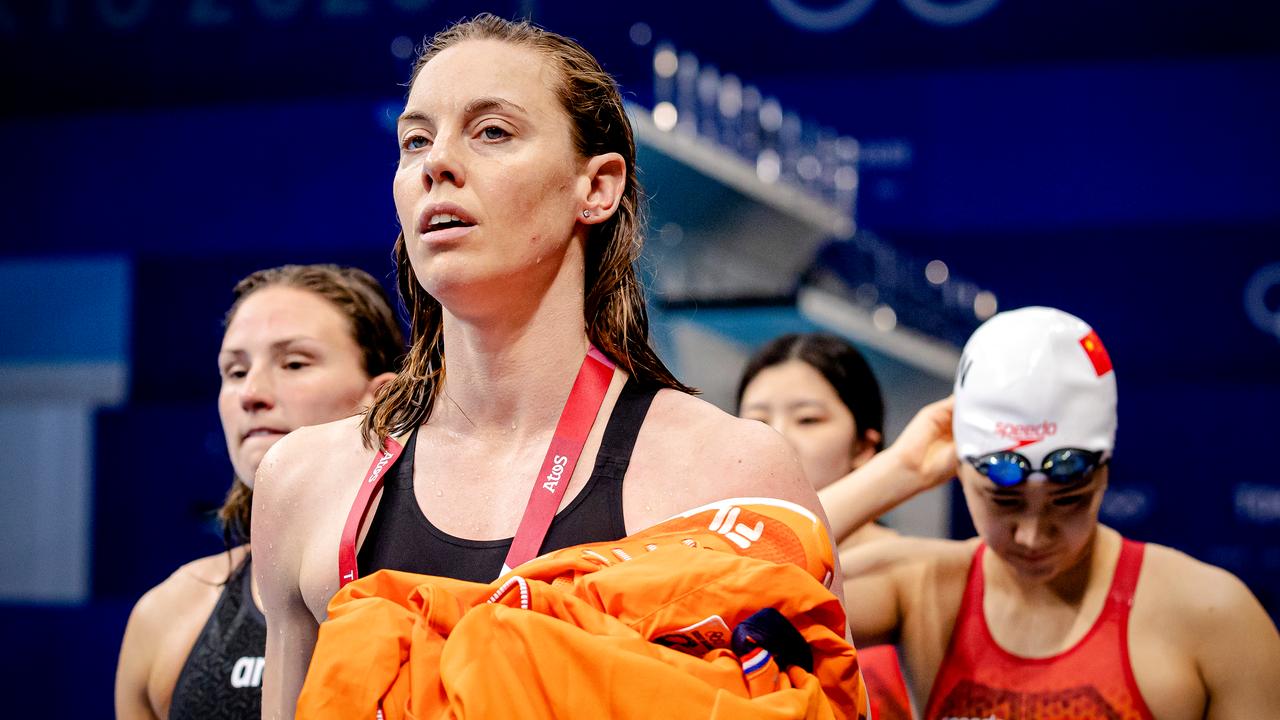 Femke Heemskerk has withdrawn from the semifinals of the 50 meter freestyle at the Olympic Games on Saturday.

She wants to fully focus on the 4x100 meter medley with the mixed relay team.

The 33-year-old Heemskerk qualified for the semi-finals with the sixteenth and last time (24.77).

To increase the chances of a medal in the 4x100 medley, the coaching staff and Heemskerk decided to opt out of the 50 free.

In the run-up to the Games, Heemskerk did everything he could to be allowed to participate in the shortest distance.

The Roelofarendsveense born missed an Olympic qualifying tournament in Rotterdam at the end of last year due to a positive corona test from her husband, where Valerie van Roon secured the ticket in the 50 free.

Heemskerk was initially not given another chance to swim a faster time, but successfully appealed to the disciplinary committee of the swimming association.

At the Eindhoven Qualification Meet in April, Heemskerk managed to trump Van Roon and thus secure the coveted Olympic ticket, but it all ends after one race.

The cancellation of Heemskerk for the semi-finals of the 50 meter free is therefore a hard blow for Van Roon, who was already deeply depressed months ago when she lost her starting ticket.

"Eventually that Olympic ticket was ripped out of my hands by legal proceedings," she concluded.

The Netherlands hopes to finish on the podium in the 4x100 meter medley.

She qualified for the first time in her career for an individual final at the Games in the 100-meter freestyle, finishing sixth.

Heemskerk finished fourth with the relay team on the 4x100 free.