How many "foodies" are hidden in the Chinese Army? I'm hungry for this Olympics...

"Broiled prawns", "hot pot", "seafood stewed cabbage"... In this Olympics, Several Olympic champions took turns to "order dishes", People can't help but sigh, The Olympic champion, who thought he was extremely self-disciplined, turned out to be a foodie. Yang Qian-I want to eat the braised prawns made by mother 24th, The 21-year-old Chinese shooter Yang Qian won the first gold in this Tokyo 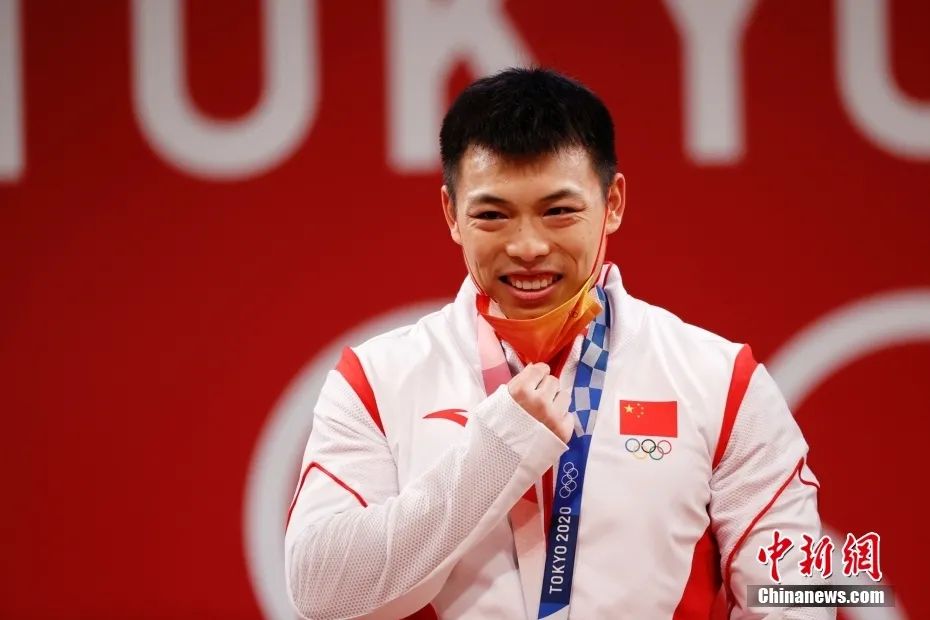 The Olympic champion, who thought he was extremely self-disciplined, turned out to be a foodie.

When I learned that my mother asked her "what do you want to eat the most",

She said: As long as my mother makes it, I will like to eat it.

She also ordered dishes from time to time:

I want to eat braised prawns in oil!

And Yang Qian’s mother happily responded in the interview:

Chen Lijun-I want to have a hot pot

Won the gold medal in the men's 67 kg class.

After the game, Chen Lijun was extremely excited,

He said frankly after the game:

Five years later, he will stand again in the Tokyo Olympics arena,

I finally achieved my goal of being on the highest podium.

I control my diet all year round,

Now I really want to return to my motherland,

Have a great hot pot!

Data map: The picture shows Chen Lijun taking off his mask at the award ceremony.

In the women’s quadruple scull final at the Tokyo Olympics on the 28th,

When asked by reporters what kind of food my mother cooks,

A pig has been prepared,

To kill the pig to celebrate for the daughter and the villagers.

On July 28, local time, in the women’s quadruple scull final of the Tokyo Olympics rowing event, the Chinese team composed of Cui Xiaotong, Lu Yang, Zhang Ling, and Chen Yunxia crossed the finish line in 6 minutes and 05.13 seconds and won the gold. At the same time refresh the world's best results.

Many athletes are veritable "foodies".

Guoyu Women's Doubles player Jia Yifan said with a smile in the interview,

"I look forward to the Olympic Games for 5 years without McDonald's.

So for this, I have to hold on for another term.

The national table tennis team has just arrived in the Tokyo Olympic Village.

The first question of Sun Yingsha, the youngest member of the team, is:

Earlier, Sun Yingsha was asked "Do you like meat?"

In the last Rio Olympics,

Liu Guoliang also cooked noodles for the team members himself.

"Many of the Chinese women's volleyball girls are foodies.

Took the initiative to ask me to eat ribs,

Later, I came to my house once a week.

There are Sun Yue, He Qi, Yin Yin, Wu Yongmei and so on.

Athletes can hardly resist the temptation of good food.

I hope our warriors will pay attention to safety in Japan,

Arrange a nice meal for myself after returning home,