The well-known sports commentator and TV presenter Dmitry Guberniev commented in an interview with RT on the words of the American swimmer Ryan Murphy that he does not consider the 200-meter backstroke swim at the Olympic Games to be "clean". 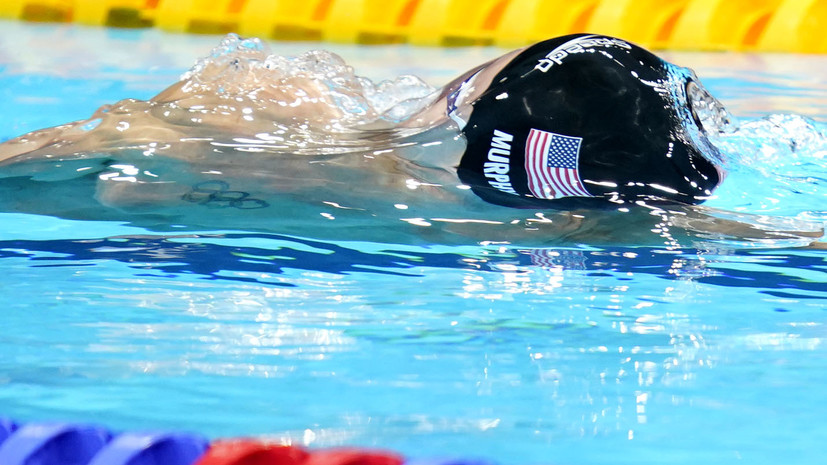 “I want to say that he is a loser and a dishonest person. We have no problems with doping in swimming, the reaction is absolutely inadequate. They are very sad about defeat with the British swimmer. For 25 years America won backstroke with the whole world and then suddenly a Russian guy from Moscow region left them without gold. This is very ugly. And who does he suspect there? Chikunov, who is 16 years old? The same Rylov, whose reputation is absolutely sinless? He won his first medal back in 2015 at the World Championships in Kazan. We haven't had any doping scandals, so it's just the screams of people who have lost, who can't take a punch. Therefore, pah on them, "- said Guberniev.

Earlier, American swimmer Ryan Murphy, after the victory of Russian Yevgeny Rylov in the 200 m backstroke at the Olympic Games, suggested that perhaps not everything was clean in the last swim.

Murphy later clarified his words about suspicion of doping among the participants of the swim.

He stated that he spoke in general about doping in swimming.

Two-time Olympic swimming champion Russian Evgeny Rylov said that they discussed the situation with a press conference with American Ryan Murphy and they have no complaints about each other.