Marit Bouwmeester can still hope for the prolongation of her Olympic title. The sailor saw her Danish competitor Anne-Marie Rindom experience a dramatic day on Friday. 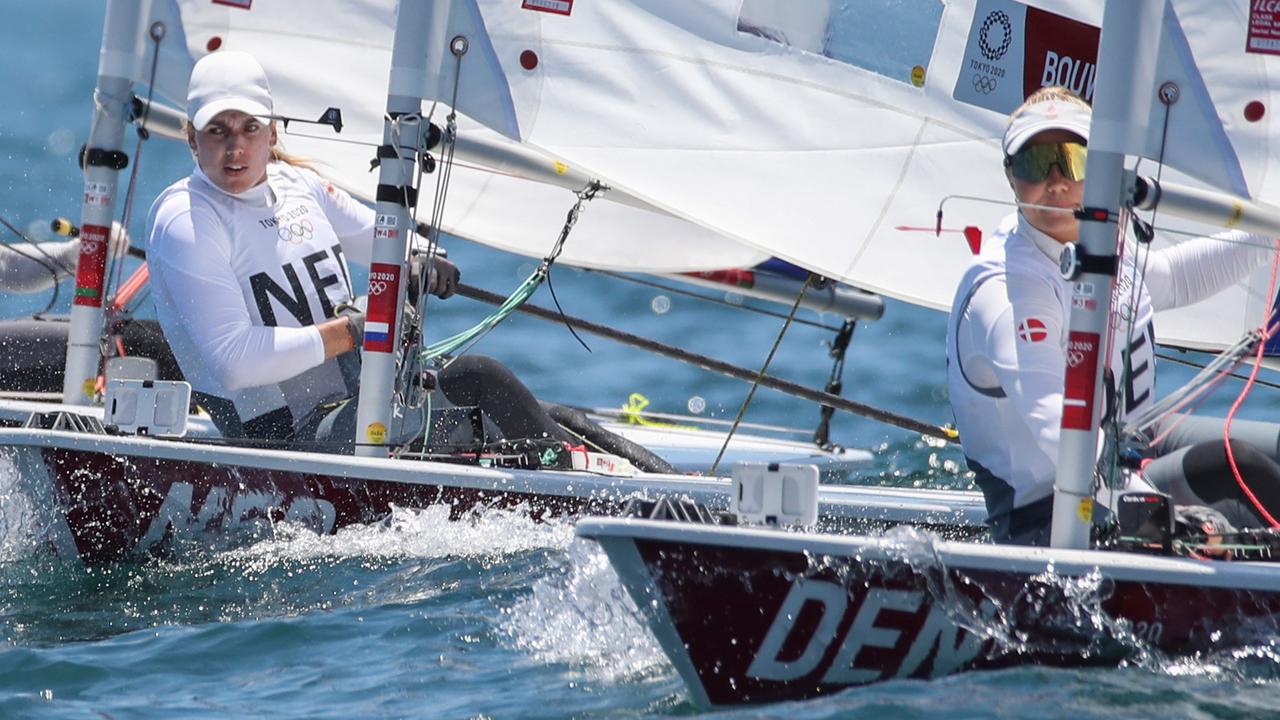 Marit Bouwmeester can still hope for the prolongation of her Olympic title.

Sunday is the medal race in the Laser Radial class, in which double points are awarded.

Bouwmeester starts with a seven point deficit on Rindom.

Bouwmeester was still in seventh place on the penultimate day, with a gap of no less than 38 points on Rindom.

The Danish had a large margin of 21 points over her closest attacker, the Finnish Tuula Tenkanen.

Bouwmeester won the ninth race on Friday and climbed to second place in the standings.

Rindom had a bad ninth race, finishing only 26th.

That was not a disaster for the leader, because the sailors can cancel their worst result.

But at the start of the tenth race, Rindom was disqualified by the jury for hindering Bouwmeester at the start.

As a result, her 26 points from race 9 still count.

As Rindom sat crying profusely in her boat, she saw Bouwmeester take the lead.

The 33-year-old Friezin received a small penalty from the jury and had to make a round around her axis.

Partly because of this, she fell back to seventh place.

Other sailors not on course for medal

Bart Lambriex and Pim van Vugt are seventh in the standings after nine races in the 49er class.

On Friday, the duo finished thirteenth, fourteenth and eighth in succession.

Lobke Berkhout and Afrodite Zegers are also not on course for a medal. In races 5 and 6 in the 470 class they finished ninth and sixth. As a result, the duo rises to eleventh place in the ranking.