Zuzana Regak-Stefechekova of Slovakia won the gold medal in trap shooting at the Summer Olympics in Tokyo. 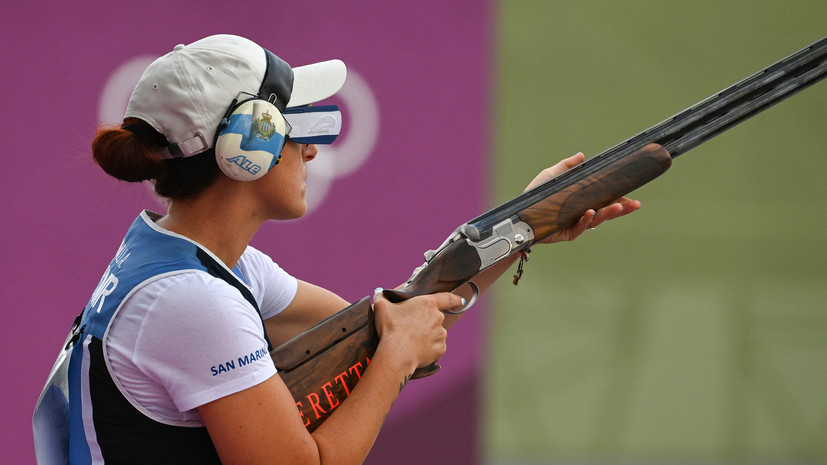 Regak-Shtefechekova scored 43 points in the final of the competition, setting an Olympic record.

Silver medal was won by Keil Browning from the USA.

Earlier it was reported that Batsarashkina reached the final of the Olympic Games in pistol shooting from 25 m.