Day 6 of the Tokyo 2020 Olympic Games, live: Spain runs out of rowing medals

06:13 - Women's Handball - Group B Second consecutive victory for the Spanish team! The selection has won this morning one of the main rivals of the group, ... 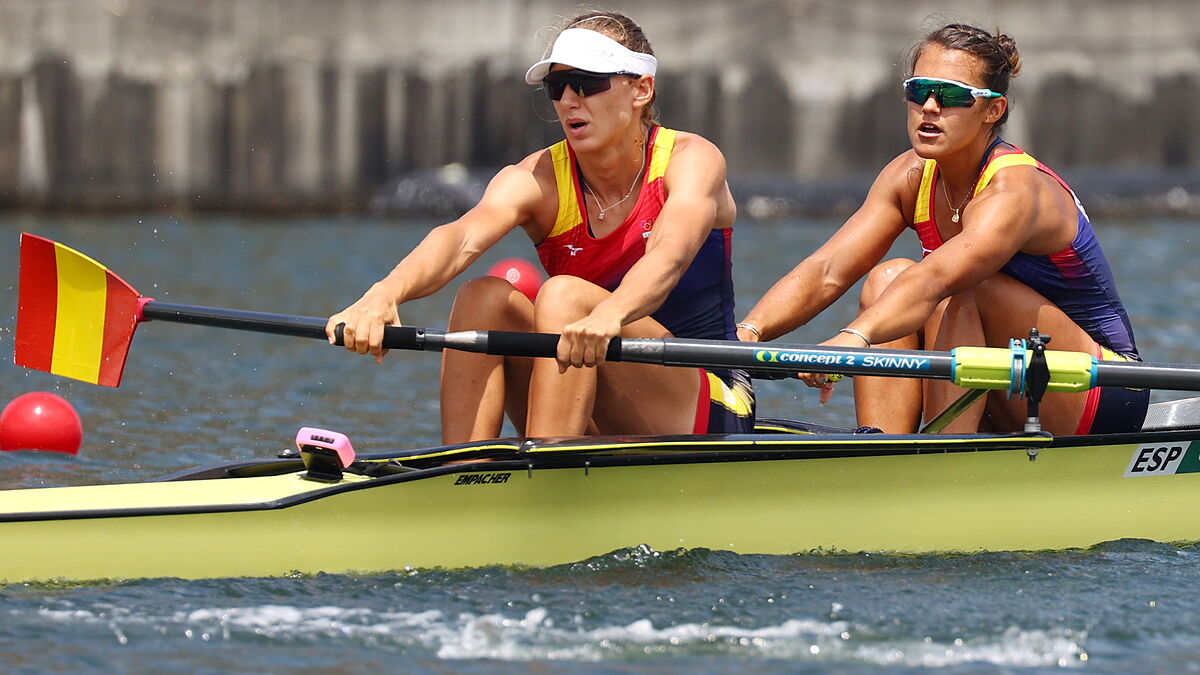 The team beat one of the group's main rivals, Brazil, 27-23 this morning.

Nerea Pena has been the top Spanish scorer with 7 goals.

You can review the rest of the statistics in the El Mundo live stream.

The boys have the same fate.

Jaime Canalejo and Javier García have not been able to pass from sixth place in the men's rowing final.

Romania has been awarded silver, 9 seconds faster than the Spanish, while the gold medal has been for Croatia, with a time of 6: 15.29.

We open the live by telling you that

We are going with the

As every day, we begin with the highlights of this morning, including the performances of the Spanish.

Tokyo OlympicsSpain begins with agonizing triumph at the horn