Simone Biles withdrew from the all-around team competition at the Tokyo Games on Tuesday, citing psychological reasons. The gymnastics superstar has received numerous testimonials and messages of support from athletes and celebrities. &amp; Nbsp; 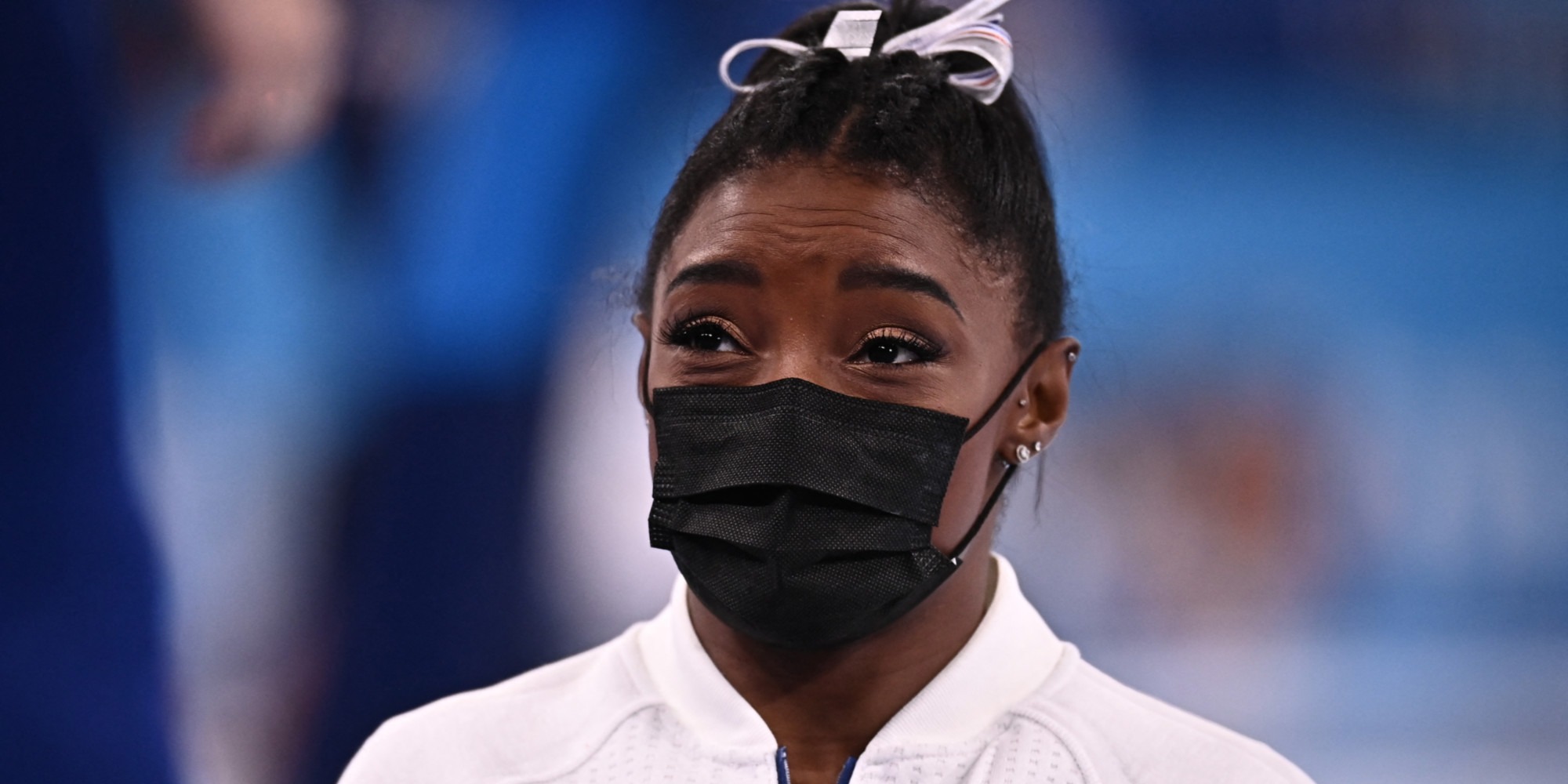 The gymnastics superstar has received numerous testimonials and messages of support from athletes and celebrities.

American gymnastics superstar Simone Biles has received support from her teammates, other athletes and celebrities after withdrawing from the all-around team competition at the Tokyo Olympics, citing psychological reasons.

An exceptional champion with a personal life marked by many hardships, she said in particular having to "face her demons" and no longer have as much "confidence" in herself as before.

By making her weaknesses public, Simone Biles joined a growing number of great sportsmen, such as Japanese tennis star Naomi Osaka or American swimming legend Michael Phelps, who spoke about ways to deal with stress and the consequences at times. overwhelming of their success.

Simone Biles, one of the victims of ex-doctor Larry Nassar

Among the supporters of the gymnast is Aly Raisman, who finished second behind her in the individual all-around at the Rio Olympics in 2016. "Just a little reminder: Olympic athletes are human and they do their best," he said. - she tweeted. "It's REALLY hard to be on top at the right time and go through your daily routine under such pressure. Really hard."

Aly Raisman and Simone Biles are among the American gymnasts who testified against the former doctor of the American women's team Larry Nassar, convicted in 2018 of sexual abuse of gymnasts.

Asked about the pressure on athletes, Aly Raisman told NBC that it was "just horrible", regretting that "some people sometimes forget that we are human".

Simone Biles said she "felt like she was carrying the weight of the world on (her) shoulders" Tuesday night before retiring to the team event, where she ultimately won a silver medal with her teammates.

"Gratitude" and "support" from the White House

While such statements can in some way add to the already gigantic pressure, they also sum up the opinion of many Americans on Simone Biles - before or after her withdrawal from the ordeal.

) and we are all lucky to be able to see her in action," she added, congratulating the whole gymnastics team.