The match of the second round of the Russian Premier League (RPL) between Krasnodar and Khimki will be held with empty stands. 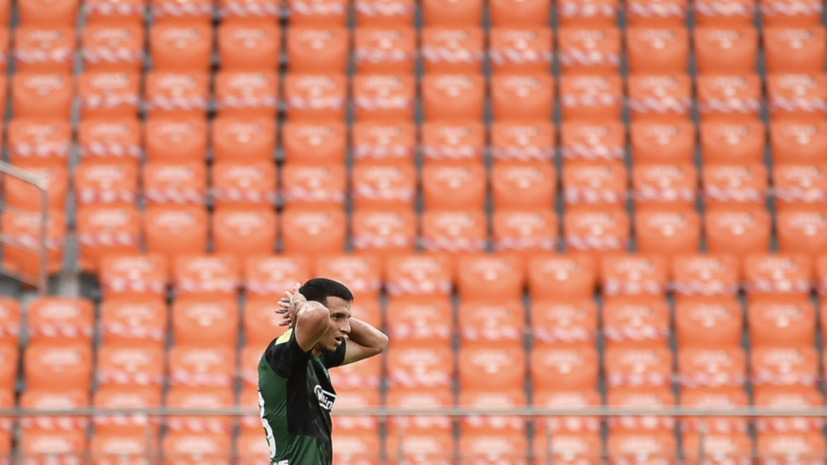 This was reported by the press service of FC Krasnodar.

This decision was made in connection with changes in the decree of the Governor of the Krasnodar Territory dated 03/13/2020 on the introduction of a high alert regime.

Earlier it was reported that Zorn offered Krasnodar to sign four Lokomotiv players.