Barack Obama will join the Africa branch of the North American Basketball League (NBA), the NBA announced on July 27, 2021. The former President of the United States (2008-2016), basketball enthusiast,… 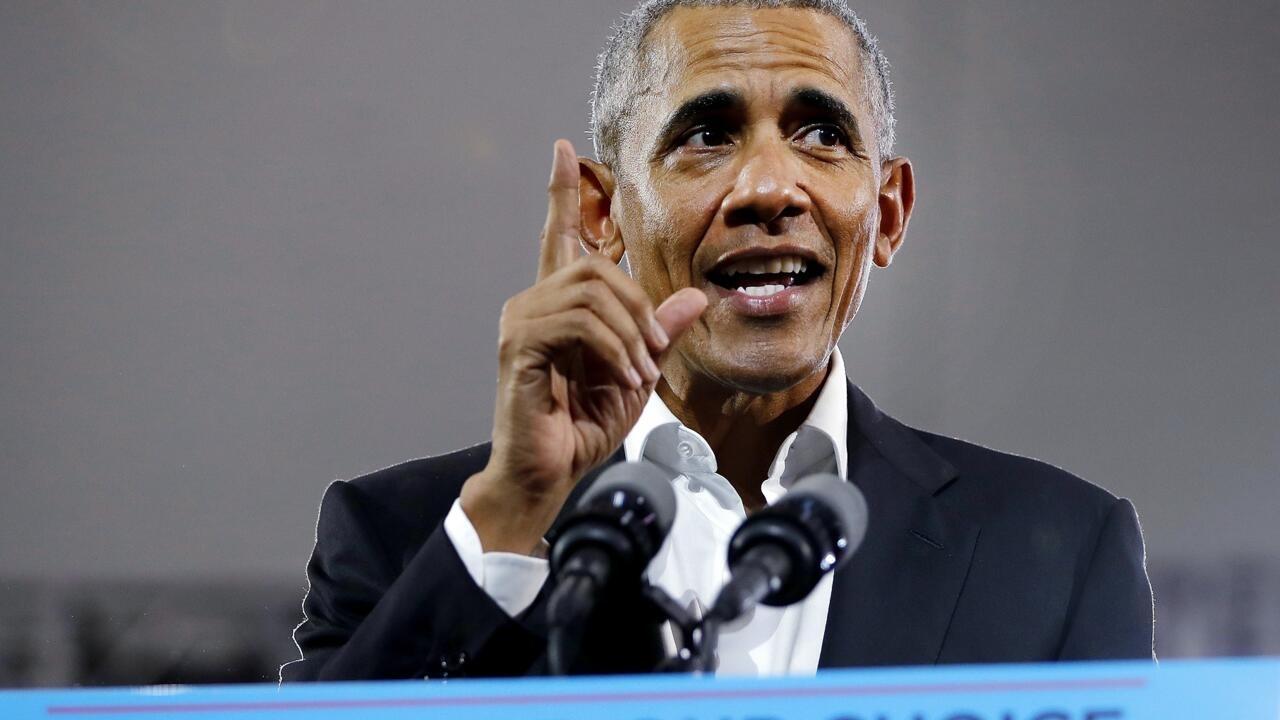 Barack Obama will join the Africa branch of the North American Basketball League (NBA), announced the NBA on July 27, 2021. The former president of the United States (2008-2016), passionate about basketball, will also have a minority stake in NBA Africa.

On February 16, 2019, in Charlotte in the South-East of the United States, the North American Basketball League (NBA) announced the creation of a competition in Africa co-organized with the International Basketball Federation (FIBA): Basketball Africa League (BAL).

During the launching ceremony of the BAL, Adam Silver, the boss of the NBA, created the surprise by indicating that Barack Obama was going to get involved in African basketball, in a role still to be defined.

Until July 27, 2021. The former president of the United States will ultimately work alongside NBA Africa as a “

In fact, Barack Obama will not get involved in the sporting aspect but in particular in cases of economic inclusion through basketball and campaigns to promote gender equality on the continent.

Obama will have minority stake in NBA Africa

As such, President Obama will hold a minority stake in the new company

Barack Obama is known for his great passion for basketball.

During his two terms, from 2008 to 2016, he often displayed his support and admiration for the stars past (Michael Jordan) and present (LeBron James, Stephen Curry, etc.) of the NBA.

The NBA has always been a great ambassador for the United States - using the game to forge deeper connections around the world, and in Africa, basketball has the power to promote opportunity, well-being, equality and empowerment across the continent,

”said Barack Obama in a statement.

In May 2021, after several months of postponement, the first edition of the BAL took place in Kigali.