A new blow to "BN Sport" .. It loses 330 million euros and broadcast rights for a major league 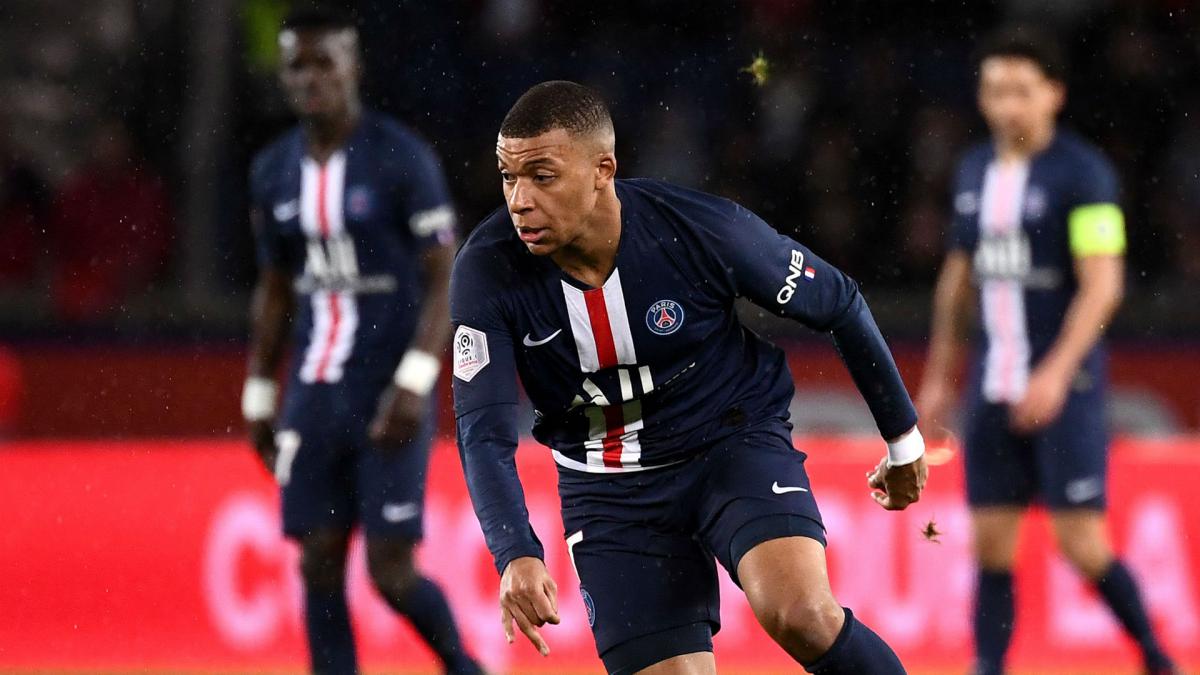 A new blow to "BN Sport" .. It loses 330 million euros and broadcast rights for a major league

Yesterday, a French court specialized in commercial disputes rejected a request by beIN Sports that the French channel pay it 330 million euros in exchange for the loss of the rights to broadcast the French League to it.

Canal Plus had refused to pay the amount, claiming that the French Football League (LFP) granted the broadcasting rights of 80% to the Amazon network, and therefore it was no longer useful to obtain the rights through beIN Sports.

And “BN Sport” has only one solution if it wants “Canal Plus” to pay it the agreed amount, which is to sue the French League, win its case with it and restore the rights, which is very difficult, according to French media, including the newspaper “L’Equipe” ".

The problems of broadcasting rights in France began after the collapse of the agreement between the League and the “Media Pro” Foundation, with a value of 750 million euros, so “BN Sport” intervened to save the French League and its clubs, and agreed with “Canal Plus” on a sub-license granting the latter 20% of broadcasting rights for 330 million euros.

But then the League granted 80% of the rights to Amazon for 250 million euros, leaving beIN Sports out of the game, and in a very awkward position with Canal Plus, which now has a court ruling not to pay what it agreed on. With beIN Sports.