He came as a child and is leaving as a man. There is no better summary for Raphael Varane's stage at Real Madrid. A decade that today is definitively closed by desires ... 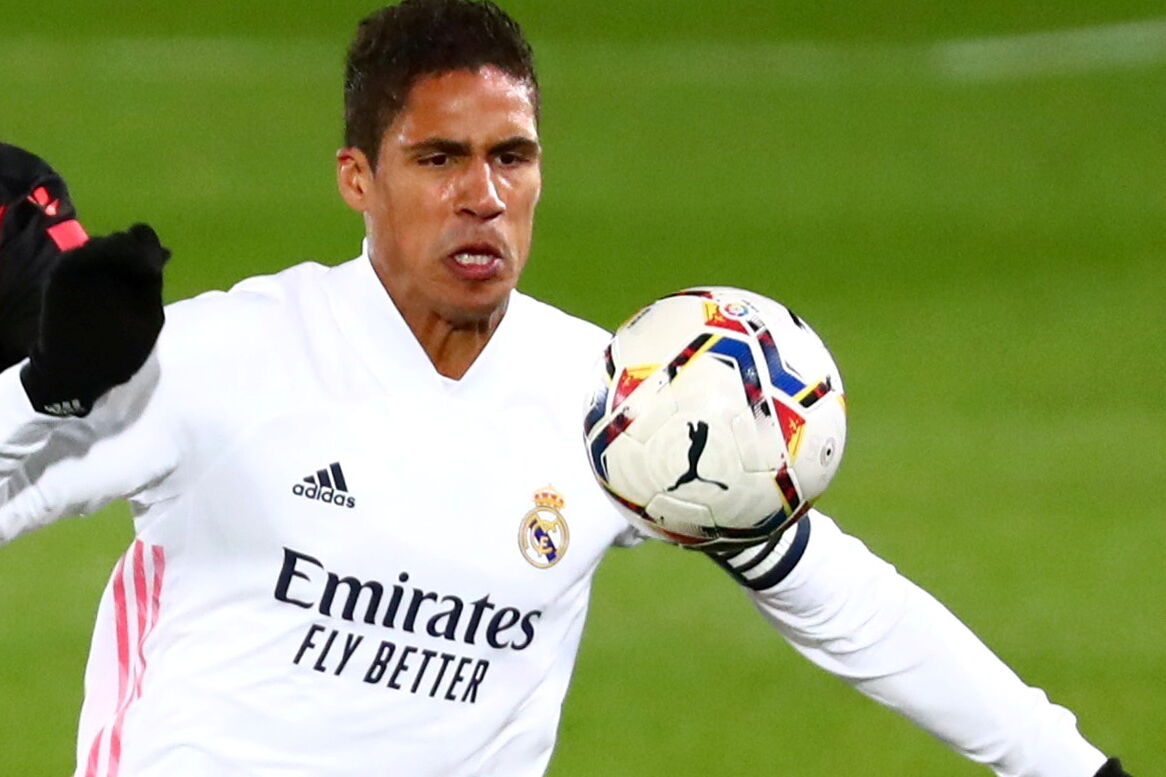 He came as a child and is leaving as a man. There is no better summary for

. A decade that today is definitively closed by the Frenchman's wishes to set

in his career. He will take a flight to

in exchange for a figure of around

. Madrid did not want to, but the Frenchman ambitions to try new adventures and with one year of his contract remaining, in Chamartín's offices they have had no other option

not to lose him without receiving anything in return.

"Our club thanks him for his professionalism and exemplary behavior during the ten seasons in which he has defended our shirt," explained the farewell statement for the Whites, moments after United made it official.

It has not been a war of egos

, there has been no tension in the conversations, misinterpreted hints or manipulated messages.

on the part of the defender's environment.

This is how the parties summarize it.

As this newspaper has learned, the problem between Varane and Madrid has never been about money and the footballer has not tried to use United to get a better salary in a hypothetical renovation.

He was clear in his intentions from the beginning.

The Frenchman, with ten years in white behind him, 360 games, 17 goals,

and the armband waiting for him on his arm, changes his scene out of illusion, for life. After the departure of

, his great supporter, confidant and professional 'father' who brought him from Lens when he was just making the selectivity, and Sergio Ramos, right-hand man in the center of the rear, for the player born in Lille, a cycle. He listened to the

he received from Florentino Pérez, valued it and thanked it. It was a

lower proposal than the one offered by United

and in a lower echelon to the heaviest weights of the squad, but he dismissed it because he wanted to take a different step in his career.

Without controversy, without bad manners.

From the glory to the unknown

At the Bernabéu, Varane went from an unknown child to a giant promise and world reality. He burned stages at the same speed that he lifted titles, always next to Pepe and Sergio Ramos, and

did not hesitate until a square: the Etihad of Manchester

. That night, in the round of 16 of the 2020 Champions League, without Sergio Ramos, an error by the Frenchman condemned a Madrid that could have assaulted the City fiefdom. That ruling dynamited the Frenchman's mind with doubts, who did not show the same forcefulness as on previous occasions. His speed and his privileged physique kept him on an indisputable throne, but the shadow of doubt did not stop flying and the

sowed his future with unknowns and reassured Madrid when negotiating.

, he was going to be one of the team captains alongside Benzema and Marcelo, but instead he will change his step towards the Premier League, towards Old Trafford, twelve months before ending a contract with a Madrid that secures 50 million. euros to expand a wallet that only waits for

Since his arrival on the bench at the Bernabéu,

has lost Ramos and Varane and has won David Alaba, who together with

will be the heads of the new Madrid defense.

will act at third center moments with Nacho, revalued after a great season, opening the way for Miguel Gutiérrez through the left lane.

Madrid, which by letting Varane leave the player with the highest market value of the squad (

), will comb the market calmly in case any last-minute low-cost option appears, but there will not be a new great disbursement behind.

FútbolHacienda seizes Ancelotti 1.4 million of his salary at Real Madrid

LaLiga Santander 2020 - 2021The Varane labyrinth: a reflection, a year of contract and a probable sale

LaLiga Santander 2021 - 2022Ancelotti returns home with everything to resolve